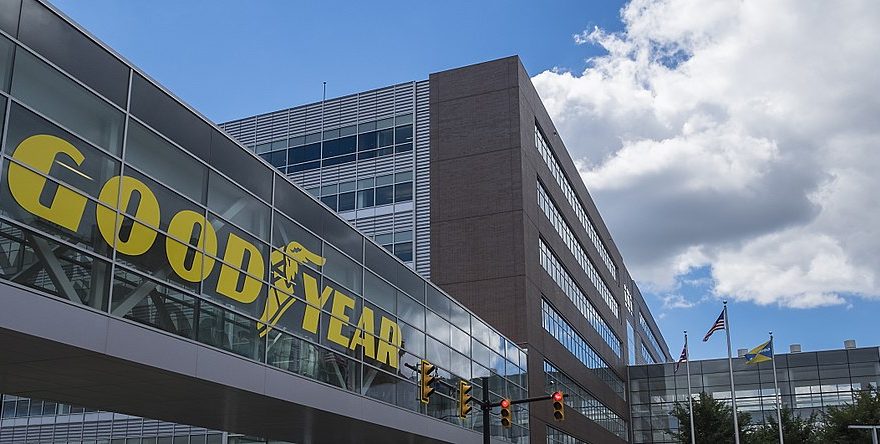 Goodyear Tire was exposed by an employee who posted a screenshot of a slide during their diversity training that shows what was acceptable and what was not acceptable to the company.

“If someone wants to wear a BLM shirt in here, then cool. I’m not going to get offended about it. But at the same time, if someone’s not going to be able to wear something that is politically based, even in the farthest stretch of the imagination, that’s discriminatory,” said the employee under the agreement of anonymity due to fears they could lose their job. “If we’re talking about equality, then it needs to be equality. If not, it’s discrimination.”

President Trump tweeted that it's time for two to play the boycott game.

Don’t buy GOODYEAR TIRES - They announced a BAN ON MAGA HATS. Get better tires for far less! (This is what the Radical Left Democrats do. Two can play the same game, and we have to start playing it now!).

Democrats have been playing the boycott game for years now. Chick-fil-A and, recently, Goya foods are just two examples.

This call has started controversy on social media as most people now know that Democrats don't like it when they are forced to play by their own rules. For example, the "Me Too" movement was basically canceled once Democrats started getting implicated (Harvey Weinstein, Kevin Spacey, Joe Biden, etc..).

There is no doubt the media will call this 'unfair' and perhaps Congress will even look for a way to impeach the President over it, but he's right. Why should people give money to companies that are discriminating against them? In the same way we should be buying American made and not Chinese made goods, we should also be conscious of who else we are funding in the fight against freedom.