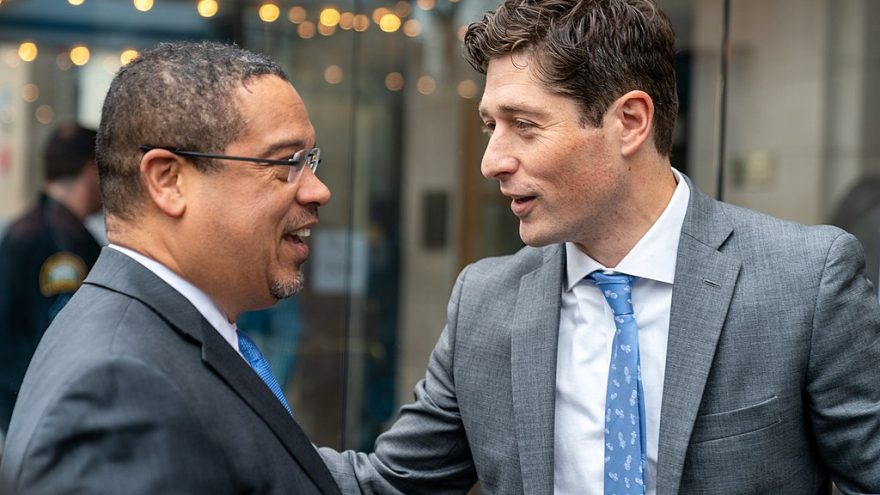 
Minneapolis Police have advised the residents of the 3rd Precinct to simply cooperate with robbers, attackers, and/or potential criminals as a means to stay safe and reduce their chances of violence.

You may remember that the Democratic Mayor, Jacob Frey, ordered the abandonment of the 3rd Precinct back in May. Rioters torched it along with nearby businesses.

Alpha News, in Minnesota, received a copy of the email that went out to the residents in the 3rd Precinct area that they should “be prepared” to hand over their phones, wallets, and purses to robbers.

Minneapolis has seen a 46% increase in in stolen cars compared to this time last year, as well as a jump in robberies of 36%.

Minneapolis is about to turn into the rape capital of the world. https://t.co/aHLqHGyYyYpic.twitter.com/JiY2Bp5oob

“Robberies and Carjacking’s [sic] have increased in our Precinct,” the email begins. “Cell phones, purses, and vehicles are being targeted. Some victims have been maced, dragged, assaulted, and some threatened with a gun. Most of these crimes have occurred north of 42nd St. E. 100 Robberies and 20 Carjackings have been reported to 3rd Precinct Police in July alone. Downtown and Southwest Minneapolis have seen an increase as well. We want those who live and work here to be safe!”

Minneapolis, Portland, and New York City are leading examples of how NOT to run a city. I suspect the plan will be to continue to defend this type of activity in their cities, then try to point the blame toward President Trump as we get closer to November.

6 thoughts on “What?! MN Police Tell Residents to “Do As They Say” – Cooperate With Criminals”