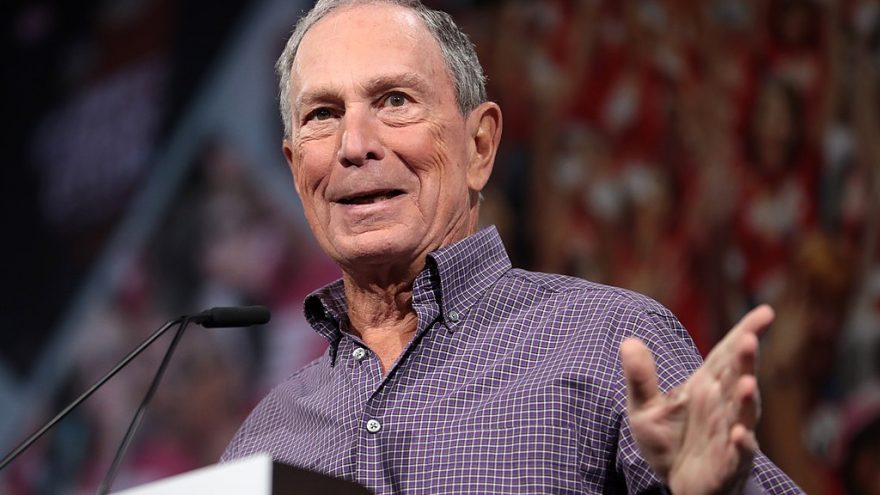 After Democrat Presidential nominee Joe Biden went on a gun control rant, on Twitter, Michael Bloomberg says he’s stepping up with another $100 million for Biden to take Florida.

After the attack on police officers in Compton, CA, Biden said it’s time for an assault weapons ban and magazine restrictions even though it seems neither were used in the attack.

“Considering Biden’s gun control agenda and his promise to pursue a restrictive gun grabbing crusade if he wins in November,” he continued, “there should be no doubt Joe is a 100 percent certified shill for Bloomberg and his gun prohibition lobbying groups, Everytown for Gun Safety and Moms Demand Action.”

It's just one more example of the hypocrisy that the far left has displayed. When it comes to taking your guns, there's almost nothing they won't say or do.

“Biden and Bloomberg are anti-gun elitists who have always enjoyed armed protection while dismissing the needs of average citizens to protect themselves and their families,” he stated. “Biden better get used to dancing on the ends of Bloomberg’s strings, because for this amount of money, the Delaware Democrat is going to be the Big Apple billionaire’s puppet. Biden plans to change the Bill of Rights, and Bloomberg plans to buy it.

We're about to find out if the old adage that money wins elections will ring true once again. If so, Americans will be in for a rude awakening. There seems to be a systematic dismantling of the Bill of Rights in the works from Democrats across the country and many are signing the same tune.

With firearms sales hitting record numbers, Americans are showing that they don't believe the left is bluffing when it comes to taking draconian measures to control the population and stay in power.