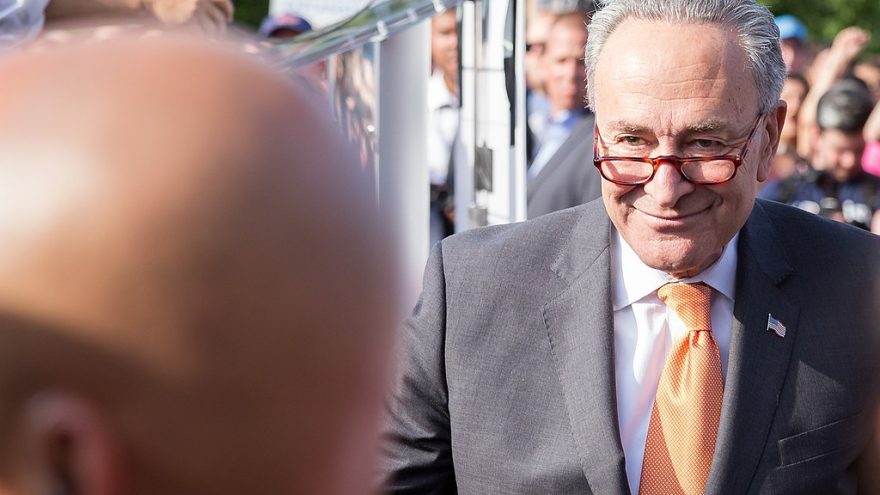 
Director of National Intelligence John Ratcliffe hits back at Congressional Democrats for creating a misleading and incomplete ‘classified’ document that they sent over to FBI Director Christopher Wray regarding possible foreign interference in the U.S. elections in November.

“In response to your specific questions, I can confirm the IC did not create the classified addendum to the 13 July letter, nor did we authorize its creation. The IC was not consulted prior to its creation and subsequent release to the entire membership of the U.S. House of Representatives”

“Unfortunately, this addendum only draws selectively from a small number of IC reports and focuses on only one threat actor in the elections security space. In summary, the classified addendum apparently prepared by the aforementioned individuals, by no means reflects the full and complete analysis of the IC,”

Sounds like more of the same from the Congressional Democrats over the last 3 and a half years.

Of course, it “leaked” to the press as well.

This is almost the exact same strategy used to start Crossfire Hurricane, the FBI code name for the operation to spy on the Trump campaign and associates.