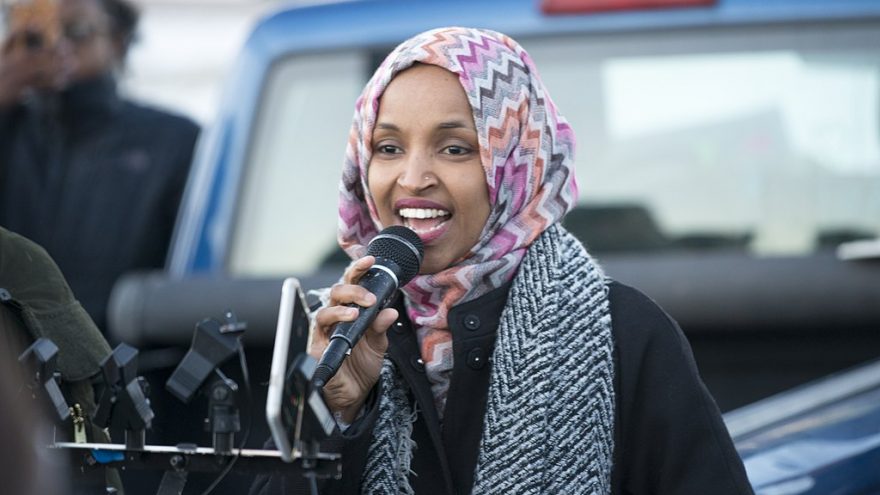 FBI Director Christopher Wray recently testified to the Senate that he wasn’t aware of any major voter fraud existence other than a few local issues in the past.

Perhaps he missed a few recent examples in the last couple of weeks.

In fact, the Minneapolis Police Department is looking into the explosive voter fraud video that Project Veritas released that caught a campaign worker engaging in ballot harvesting ad exchanging ballots for cash.

A former Minneapolis political worker told Project Veritas that Ilhan Omar’s campaign deputy district director Ali Isse Gainey was coordinating ballot harvesting from elderly people as well as had paid women and young people for their ballots in the primary.

And that's just the tip of the iceberg.

Michelle Malkin dropped another bombshell about this on Monday night.

Michelle Malkin reported last night that the Minnesota Representative who uncovered the voter fraud scheme went to the FBI first but because of their “languid” response, decided to go to Project Veritas.

Surely something of this magnitude would pique the interest of the FBI, right?

If the FBI won't move on this or the violence plaguing Democrat cities then what exactly is their function?