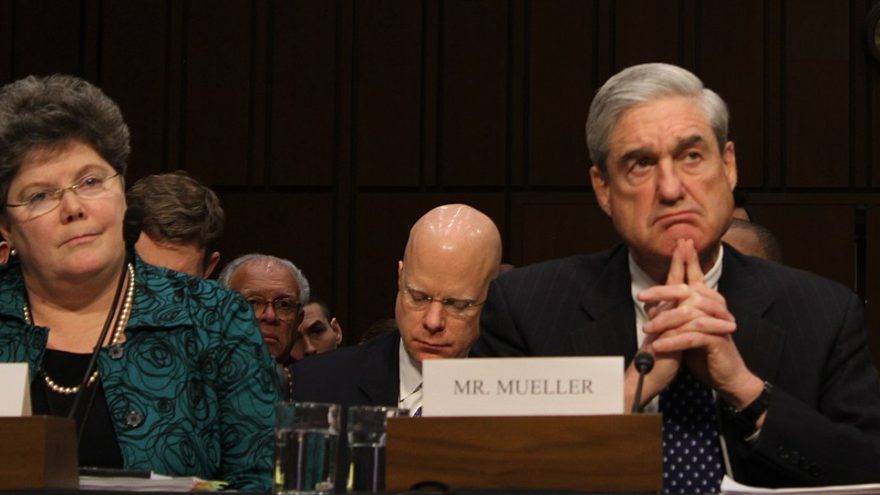 
Newly released documents show that the phones of multiple people on Mueller’s Special Counsel investigation were wiped before the Office of Inspector General could review them.

Dozens of phones belonging to some of the top members of the Special Counsel were wiped due to ‘forgotten passcodes’, intentional deletion, and other issues.

Newly released DOJ records show that multiple top members of Mueller’s investigative team claimed to have “accidentally wiped” at least 15 (!) phones used during the anti-Trump investigation after the DOJ OIG asked for the devices to be handed over. https://t.co/VVUnfZVolm pic.twitter.com/p50PnoCBse

Judicial Watch says they asked for this information over 2 years ago and sued for it 1 year ago, but it's now just getting released.

These guys are running the supposed "most sophisticated investigation of our time" and they keep forgetting their passwords so many times that their phones completely reset.

At least 15 of these phones were 'accidentally' wiped AFTER they were requested by the DOJ OIG.

This brings me back to when Hillary's phones were smashed with a hammer.

Sean Davis isn't buying it, and I can't believe anybody other than the leftist media would.

What are the actual probabilities of more than a dozen top Mueller officials all "accidentally" nuking their phones or accidentally putting them in airplane mode, locking them, and "forgetting" their passwords so the DOJ OIG couldn't access and examine them? Negative 100,000%?

The corruption, that the establishment has engaged in over the last 4 years, is at a level unseen before.  This is making Watergate look like a stolen candy bar.

America was a nation built on laws and that's the only way it can remain a free nation.

The question still remains: Will these people face justice or is America already gone?