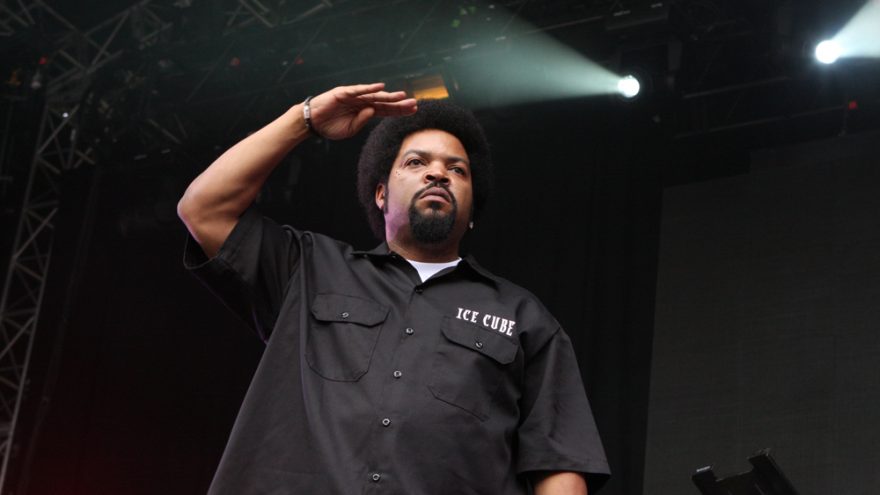 The Democrat’s stranglehold on the black community may be coming to an end according to a new Rasmussen poll.

It appears many African American voters are no longer buying into the Democratic Party’s campaign inciting racial tensions against President Donald Trump, as a daily tracking poll found on Friday that 46% of likely black voters approve of the job he is doing heading into the November election.

Many other polls are not showing the same lift as the Rasmussen poll, but the poll shows a jump from 25% on last Monday, before the final Presidential debate, to 46% on Friday – just one day after the debate.

The Hill also released an article, last week, that corroborates at least some of the poll’s findings.

In an article titled “Black male voters are tired of being taken for granted” the Hill supports the poll’s findings among Black males.

The study showed that 18–30-year-old black swing voters view Democrats more negatively and Republicans more positively than their older peers, as even though they believe the mainstream media’s anti-Trump narrative that his is racist, unfit for office and has bad policies, they look up to the way he “shows strength and defies the establishment.”

The real poll that will tell the story is on November 3rd but this is encouraging for the Trump campaign.