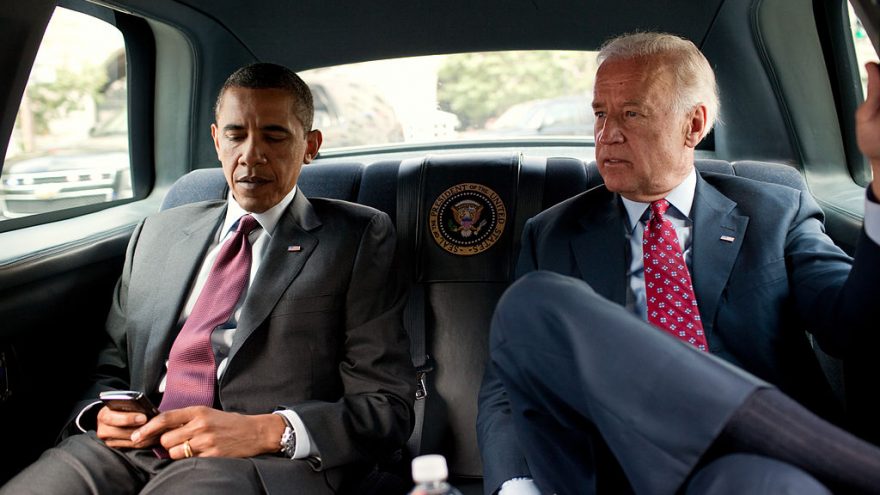 A DOJ official has confirmed to the Sinclair Group that the FBI opened an investigation into Hunter Biden in 2019 and that investigation remains active today.

After Tony Bobulinski went public with texts, emails, phone calls, and documents detailing the shady business deals between the Biden family and Russians, Ukraine, and Chinese military connected businesses, the FBI could no longer hide from the issue.

The investigation is said to have a focus on money laundering.

But Bobulinski says Joe Biden was involved and he is compromised by China.

The compromise they have is that in documents that have been well provided to the Senate, to Congress, to the Department of Justice via the FBI that CEFC was effectively loaning money directly to the Biden family.

Joe Biden has consistently claimed he was unaware of any of Hunter’s business deals but emails, texts, photos, and voicemails tell a very different story.

Recently during a debate, Joe Biden said “I have never taken a penny from any foreign source ever in my life”.

And the deals apparently don’t stop with just a couple of countries. Bobulinski says China likely knows this and knows about the Bidens’ dealings around the world.

I can only imagine to the extent that the Chinese communist party has information on the Biden family and their business dealings. Other business dealings that occurred in Romania, Khazakstan, Georgia, Monaco and the Middle East, and then obviously topping off in Russia.

That would certainly make an elected official susceptible to blackmail.

Bobulinski was called in for an interview with the FBI shortly after going public on the Tucker Carlson show. He said he provide multiple cell phones and went over each piece of evidence with the FBI.

Joe Biden is certainly compromised but one has to wonder if the FBI is as well. They sat on this information all the way through a phony impeachment proceeding, knowing full well that Joe Biden was the guilty party. How much evidence does it take for the FBI to take action against a Democrat?

They went so far as to manufacture evidence against President Trump and his associates. Sitting on this evidence for over a year doesn’t bode well for the quickly falling reputation of the FBI.