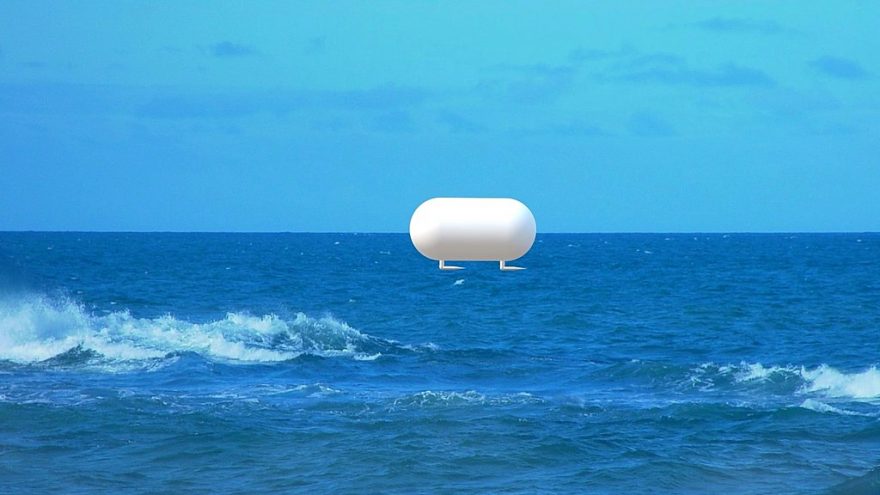 
Former Senate Majority Leader Harry Reid (D-NY) has been covering up evidence of UFO’s for many years.

Reid was among a group of lawmakers who were on a now-dissolved, but classified, program that’s task was to study possible encounters with UFO’s.

Most of the evidence the government has around UFOs “hasn’t seen the light of day,” he said….“We have it — it’s there,” the 80-year-old said.

He said the government “did everything they could” to stop the UFO program and “wanted nothing to do with this.”

“Nobody has to agree why it’s there. But shouldn’t we at least be spending some money to study all these phenomenon? Shouldn’t we study this stuff? The answer is yes. That’s all this was about,” he said.

In a documentary called The Phenomenon, Reid discusses encounters that the military has confirmed that might raise the hairs on the back of your neck.

The film examines the history of UFO sightings in the United States and abroad, including new details about the military-confirmed encounters off the coast involving U.S. Navy pilots. It also details a 1967 report in which an object appeared over a U.S. missile base at the same time 10 of the missiles became inoperative.

“If they had been called upon by the president to launch, they couldn’t have done it,” Reid said in the film.

Senator Marco Rubio had commented on the matter just a few months ago, saying:

“Frankly, that if it’s something from outside this planet — that might actually be better than the fact that we’ve seen some technological leap on behalf of the Chinese or the Russians or some other adversary,” added Mr Rubio.

One thought on “For Real? Harry Reid Says US Gov’t Has Covered Up UFO Evidence For Many Years”