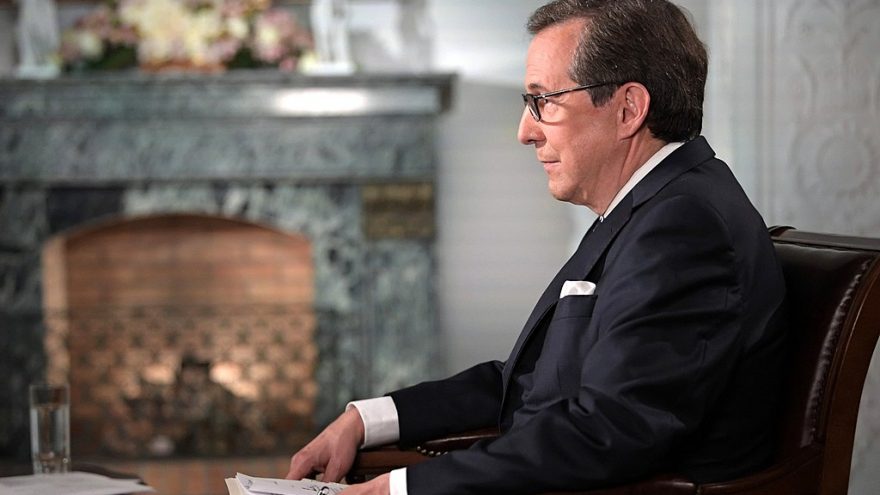 We’d like to take a moment to thank and congratulate Chris Wallace for moderating last night’s extraordinary debate. We are extremely proud of his professionalism, skill and fortitude in a unique situation while doing everything possible to hold both candidates accountable. NO moderator could have managed a debate of that magnitude better than Chris.

It seems that some of the Fox News other hosts have a different opinion.

"Trump is debating the moderator and Biden"

"Wallace is grilling Trump on his supporters taking to the streets when antifa is burning businesses down right now."

All the while Chris Wallace asked President Trump if he would 'denounce White Supremacy' as if he's been holding out.

Wallace must have forgotten to force Biden to denounce Antifa, the group actually burning cities to the ground and shooting people in the streets.

Wallace, on the other had, lays the blame elsewhere and says:

"Generally speaking, I did as well as I could, so I don't have any second thoughts there. I'm just disappointed with the results. For me, but much more importantly, I'm disappointed for the country, because it could have been a much more useful evening than it turned out to be."

26 thoughts on “Fox News Media: Nobody Could Have Done Better Than Chris Wallace”