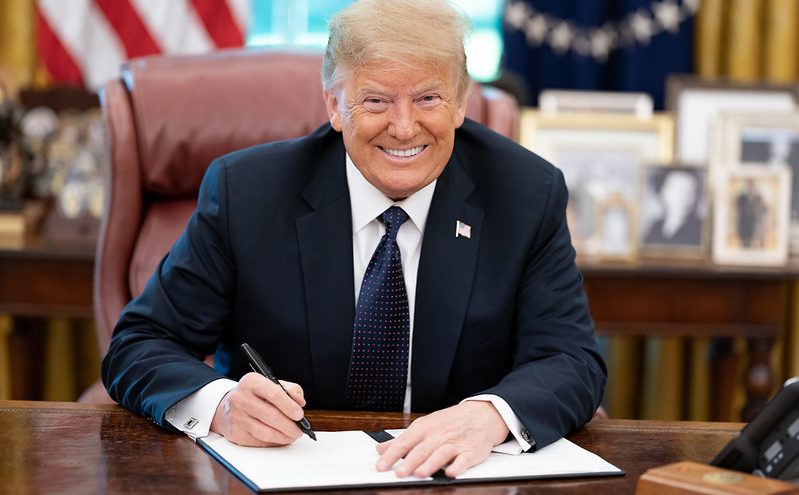 The FBI has already been slow-walking the access to documents that have been declassified and ordered through FOIA requests as well as hiding evidence that is deemed to be exculpatory. The current CIA Director Gina Haspel is also said to be blocking Russiagate documents that are to be declassified, in hopes that President Trump loses in November.

It looks as if the Intel Agencies are going to continue to obstruct the release of the recently ordered declassified documents.

So, how is President Trump going to be able to release the information to the public?

It may not be pretty and it will likely face repudiation and legal action by members of both the Republican and Democrat party, but it can still be done.

The Last Refuge put together a step by step approach to getting the documents out to the people, even with the Intelligence Agencies refusing to cooperate.

It starts with Trump's Chief of Staff Mark Meadows inviting ODNI Ratcliffe and other executive branch level intelligence officials to the briefing.

All the intelligence documents would be assembled into one Presidential Daily Briefing. The briefing of lead intel officials would be followed by a briefing to the Gang of Eight (U.S. Legislative Branch Intelligence Oversight) while still in a closed, classified session.

At the end of that meeting President Trump informs the Gang of Eight that it is his opinion that this information getting to the American public is in the best National Interest of the United States.

The President, no-one else, only the President, then collects the printed portfolios as they were distributed to the participants, exits the briefing, and walks directly into the James Brady press briefing room within the White House; handing each of the awaiting twelve members of the national media a copy of the briefing material to be published on behalf of the American people.

At exactly the same time as President Trump enters the briefing room, one copy of the assembled portfolio is hand delivered, by President Trump only, to White House communications director Alyssa Farah with instructions to scan and release the content to the public through the White House website.

The media will have a choice whether they will actually cover the information or not, but it won't really matter. The people will have access to the documents by simply going to the White House website.

I can't think of a better way to get this done with all of the obstruction that will inevitably come from the Intelligence community, politicians, and biased media.

4 thoughts on “Here’s How Trump Can Still Get Declassified Documents Out to the People: TLR”