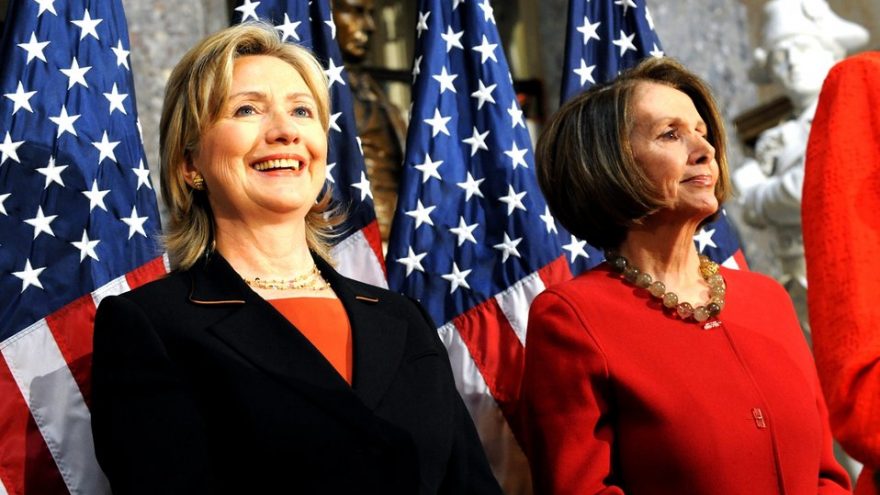 What a great birthday gift it will be next year for @HillaryClinton when she is one of the three new Supreme Court justices appointed through the Judiciary Reform Act of 2021. Thanks for the idea, guys. Only your colleagues’ thuggish behavior made it possible.#ReformTheCourt https://t.co/9Ae4PVnH1Q

Joe says Republicans gave him the idea since they 'taunted' Hillary over the nomination on Hillary's birthday.

However, Hillary just complained, in an article published Monday, that President Trump stole the election from her in 2016.

“I was the candidate that they basically stole an election from,” Clinton said.

Hillary added that Republicans did this to steal health care from Americans and that they need to be voted out.

Senate Republicans just pushed through a Supreme Court justice who will help them take away Americans' health care in the middle of a pandemic.

For them, this is victory.

Well, if Hillary were to become a Supreme Court Justice, Schumer would be right.

3 thoughts on “Hillary Clinton on Supreme Court if Biden Wins?”