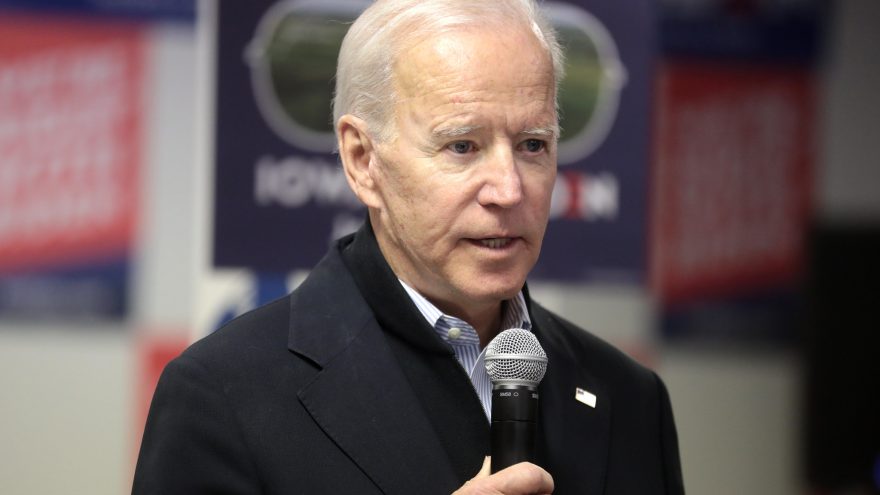 Joe Biden is open to the idea of a mandatory COVID-19 vaccine, he told viewers of a townhall style event on Thursday night.

Biden was asked whether he would consider a mandate for the vaccine.

“It depends on the state of the nature of the vaccine when it comes out and how’s it being distributed,” Biden said, adding that he will judge a mandate based on the efficacy of a vaccine.

Although, many would remember that Joe Biden himself, criticized the travel ban and called the President a racist and xenophobic. During this time, Democrats were focused on a bogus impeachment effort.

But he got back to the issue of the virus and said we should be talking about a mandate for the vaccine.

“You can go to every governor and get them in a room,” he says. “The words of a president matter, no matter whether they’re good, bad or indifferent, they matter.”

Although he acknowledged it would be hard to enforce, it sounds like he's thought about how to do just that...or someone did.

14 thoughts on “How Do You Feel About a COVID Vaccine Mandate?”