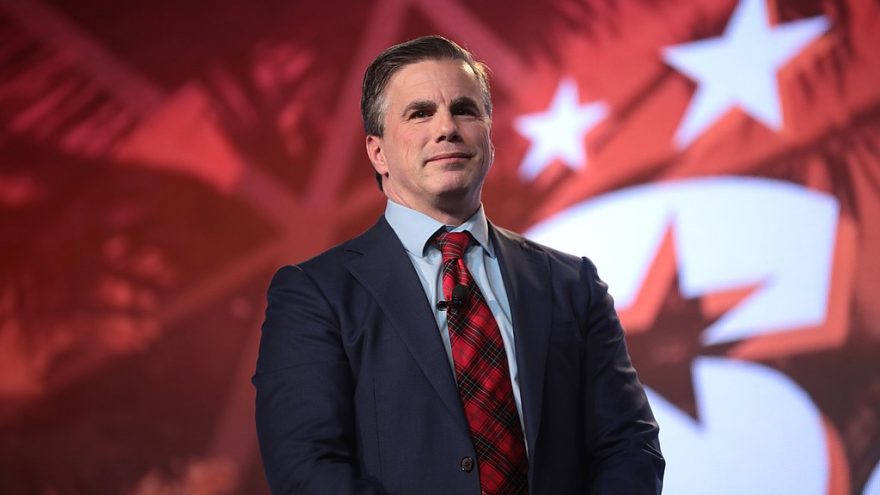 In a letter on Friday, the White House announced that President Trump would appoint Judicial Watch’s Tom Fitton to a D.C. Court Oversight Committee that has the power to remove judges for misconduct, within the district.

The commission includes four attorneys, one federal judge and two laypeople who can vote to remove judges for misconduct, or force judges into retirement if they become mentally or physically incapacitated.

The appointment is welcomed by those who have witnessed Judge Sullivan’s activist stance in the Michael Flynn case, and other leftist judges accused of using their position to become political activists.

Tom Fitton and Judicial Watch have been investigating and uncovering truth in court documents, related to the Russian collusion hoax, since it started.

Tom Fitton confirmed the talk in a tweet and hinted at an acceptance on Friday:

“I am honored and humbled by your confidence,”