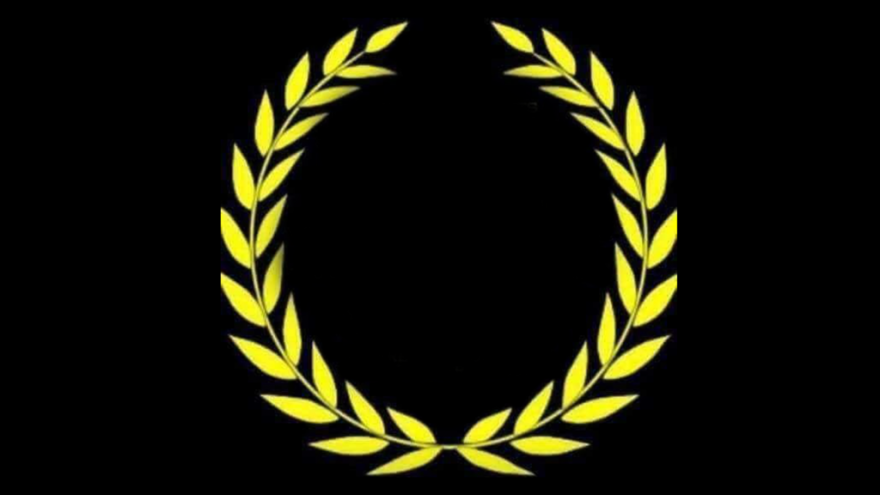 During the first Presidential debate moderator Chris Wallace looked to have provide cover for the Democrat Presidential nominee, Joe Biden.

One key instance is where Wallace asked President Trump if he would, right now, condemn White Supremacy, as if he hadn’t already done it at least 20 times on TV.

“You have repeatedly criticized the Vice President for not specifically calling out antifa and other left-wing extremist groups. But are you willing, tonight, to condemn white supremacists and militia groups?”

Wallace added that the President needed to ask them to stand down and not add to the violence.

Trump: “Sure, what do you want me to call them. Give me a name”

President Trump said:  “Proud Boys, stand back and stand by.”

But there’s a big problem with this.

If the Proud Boys are a white supremacy group, they’re doing it all wrong.

“We’ve been called many names, but probably the most inaccurate name you can call us is white supremacists,” Tarrio said. “I’m a person of color, I’m a brown person, I’m chairman of the organization.”

The group appears to be racially diverse.

A black man in Proud Boys? Well how the hell is that possible? Chris Wallace told me they were a white supremacy group! pic.twitter.com/Y9SoNtcI22

Well this is the weirdest white supremacy group I've ever seen.

STOP THE LIES 🤚🏾Proud Boys are NOT White Supremacist. They are Christian men many of them hispanic & some black. Here is @MsBevelynBeatty sharing how the Proud Boys PROTECTED her when she went to preach the Gospel in Chaz. Stop the "Stand Back and Stand" nonsense #Debates2020 pic.twitter.com/eFu4YuxblE

Despite the media's insistence that Trump somehow encouraged the Proud Boys by telling them to stand down, the chairman Enrique Tarrio says the group will stand down after Trump's remarks.

The media lies are simply out of control.

One thought on “Only in 2020: Black Chairman of Proud Boys Disputes White Supremacy Label”