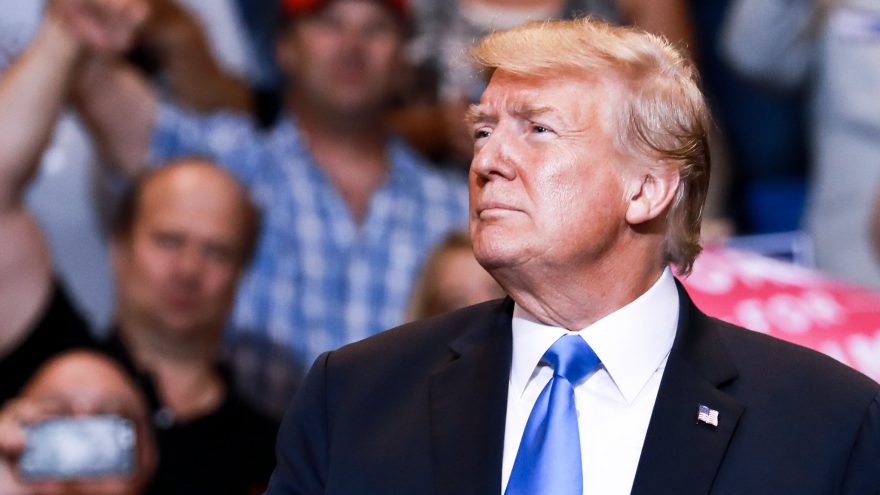 I have fully authorized the total Declassification of any & all documents pertaining to the single greatest political CRIME in American History, the Russia Hoax. Likewise, the Hillary Clinton Email Scandal. No redactions! https://t.co/GgnHh9GOiq

After years of mainstream media claiming there is ‘hard evidence’ of Trump/Russia collusion and no evidence to back it up, other than what became proven lies, President Trump says it’s time for the world to see what really happened.

All Russia Hoax Scandal information was Declassified by me long ago. Unfortunately for our Country, people have acted very slowly, especially since it is perhaps the biggest political crime in the history of our Country. Act!!!

FBI Director Christopher Wray and CIA Director Gina Haspel are rumored to have been blocking the release of the documents and are said to be the ones sitting and waiting for Trump to lose in November so this can all go away.

DNI John Ratcliffe has since released more documents showing that then-CIA Director John Brennan had briefed President Obama and they all knew the Russian collusion narrative was a campaign stunt from the Hillary Clinton campaign to divert attention away from the Clinton email server scandal.

So, what was so important on those emails that a "Treason" scandal had to be created?

While the President has ordered declassification of all Russian collusion and Hillary Clinton email related documents, I'm sure the Intelligence Agencies will come up with some way of stalling the actual release.

Will these documents ever see the light of day?

Don't the American people deserve the truth after the last 4 years?

3 thoughts on “Trump: It’s Time for the Truth to Come Out”