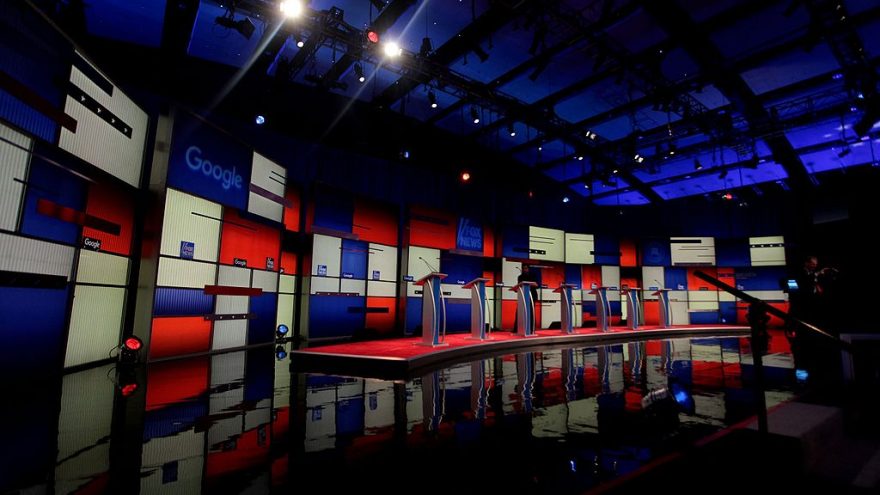 Every four years we have a round of activist liberals deciding the talking points for our Presidential elections. They get to decide what the campaign issues are and, surprise, they’re always topics the left wants to engage.

The GOP agrees to give liberal operatives the campaign roadmap.

There isn’t a single independent moderator of Presidential debates this year.

Chris Wallace is a Trump hating activist who was put in charge of debating the first Presidential debate of 2020. He performed horribly with leading questions, ignoring lies, interruptions of President Trump on a ridiculous level, and dismissing important topics like corruption.

Steve Scully (a former Biden intern) was set to moderate the second Presidential debate of 2020 but that got cancelled after a last minute attempt to move the forum to a digital one.

A week ago, Steve Scully tweeted to Anthony Scaramucci (vocal critic of the President) "Should I respond to Trump?" in a response to President Trump saying Scully was a "never-Trumper".

Social media called Scully out on displaying his bias just a week before the scheduled debate.

He then admitted that was a lie, and has since been suspended from C-SPAN indefinitely.

President Trump then goes on to take part in a townhall moderated by Savannah Guthrie.

Who is Savannah Guthrie?

Another Trump hater who is married to Al Gore's former Chief of Staff. Guthrie put her anti-Trump bias on display in an almost unbelievable tirade of false accusations.

Let's take a look at the rest of the scheduled moderators.

Kristen Welker, who is scheduled to moderate the third Presidential debate, deactivated her Twitter account after the Steve Scully controversy. She's an NBC correspondent who's married to a marketing executive at Merck, a pharmaceutical company that can't be too happy with President Trump's recent plans to significantly lower drug prices. She also exposed her bias on an attack style interview of Lara Trump.

There isn't a chance the Democrat party would agree to a debate moderated by someone who was outwardly anti-Biden. Yet, the GOP continually agrees to every single debate being moderated by an anti-Trump reporter.

Why does the GOP continue to agree to complete set ups? Do they want Trump to lose?