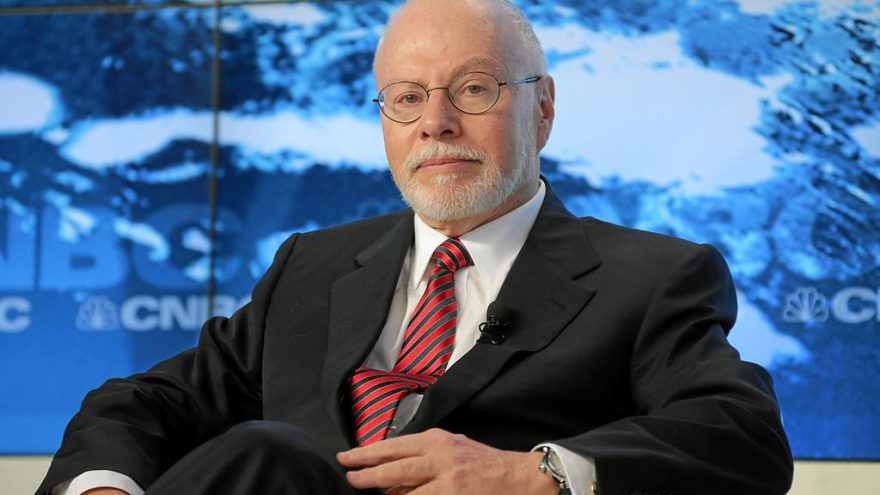 Perhaps there’s a reason why the Senate GOP has taken its sweet time getting to the bottom of Spygate.

What if a top GOP megadonor was tied to the Russian dossier and top Senators?

″…During the 2016 election cycle we retained Fusion GPS to provide research on multiple candidates in the Republican presidential primary, just as we retained other firms to assist in our research into Hillary Clinton,” the Free Beacon said in a statement.

Singer was a “Never-Trumper” and supporter and major donor to Senator Marco Rubio (R-FL).

Singer, who disclosed to Congress that he was the initial client, is a Republican that was part of the “Never Trump” movement. The billionaire subsidized the findings until Trump clinched the nomination. At that point, the Democrats took over, The Times reported.

Now, this may not be news to some of you but this may help explain why the Senate GOP has been so slow to produce any documents for, subpoena any real players in, and expose what happened in Spygate during the 2016 election and beyond.

Singer backed Marco Rubio in the 2016 Presidential election. Rubio is now Acting Chairman of the Senate Select Committee on Intelligence. Would Rubio declassify information that could implicate one of his largest donors?

I don’t know and I’m not suggesting Rubio played a part but money talks in politics and it can buy leverage. That much we now know.

The tactics used in the Steele anti-Trump dossier are not new for the billionaire hedge fund manager and Republican megadonor Paul Singer, according to Fortune.

On at least three occasions, according to both court testimony and the accounts of seven people who spoke with Fortune, children of people facing the hedge fund’s attack have been pulled into the fray in some way, in an apparent bid to gain either information on or leverage against their parents. In an instance involving Norbert Essing, an Arconic PR consultant in Germany, neighbors of his children in London received visits from people asking about drug abuse by them or their father.

Read more on that, here. The sources are cited but some of the language is a little crude.

Imagine sitting in a board meeting with a competitor and it starts off with a billionaire's henchman opening a folder and reading off dirt on the board members at the table and their family members.

Sound familiar? The children of both President Trump and General Michael Flynn were reportedly brought into the mix and threatened during investigations by the Mueller team. It has been rumored and even suggested by attorneys that it led to Flynn's guilty plea.

While it's claimed The Free Beacon stopped paying Fusion GPS in April of 2016, this thread by @SeekerOTL found a nugget from testimony that says they continued to pay Fusion GPS til February 2017.

Who were they digging up dirt on until 2017?

Paul Manafort. What a coincidence.

By the way, that's an excellent thread on this topic - you should read it. It goes into more detail than this article does and draws some fascinating connections that many have missed.

So, for those who are expecting just Democrats to be caught up in this scandal I think you'll be disappointed. President Trump has been draining the swamp but it's a large murky swamp and there are dirty players on every side and in powerful positions.