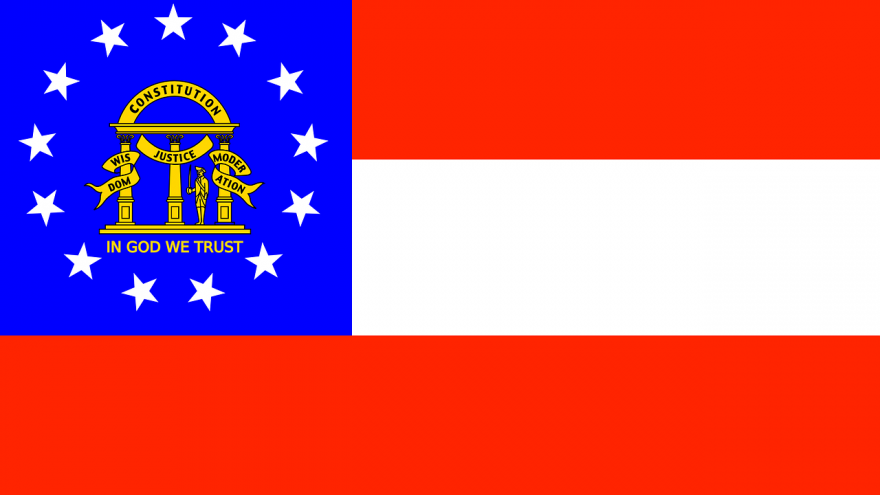 This week, on the basis of whole-cloth lies, major corporations went to political war with the state of Georgia. The lies at issue revolved around Georgia’s new voter law, characterized by both Stacey Abrams and President Joe Biden as a new form of Jim Crow.

What do these dastardly new voter restrictions do? They require an ID number to receive an absentee ballot, with language identical to that of federal law; they bar electioneering within 150 feet of a polling place or 25 feet of voters in line, including handing out food or water for partisan purposes; they increase the number of mandatory days of weekend early voting; they preserve some drop boxes that did not exist before the pandemic; they require additional voting machines and election personnel in crowded precincts; they increase voting hours in future elections for the vast majority of counties.

These provisions are similar to the laws in a vast majority of states. That didn’t stop Democrats and the media from simply lying about the Georgia voting law. While some in the media did point out that Biden had lied about the law’s supposed crackdown on voting hours, nobody in the media treated his “Jim Crow” contentions with the sneering disrespect they so richly deserved. Instead, they simply parroted the line that Republicans were engaged in widespread voter suppression, another lie — a lie far more unsubstantiated than Republican concerns about voter fraud and irregularity.

But the media and Democrats went even further: They bullied corporations into taking positions on the Georgia election law. CBS News put out a headline that trafficked in simple activism: “3 ways companies can help fight Georgia’s restrictive new voting law.” And companies complied. Coca-Cola, in line with its new Woka-Cola branding, issued a statement deploring an election law the corporation hadn’t bothered to lobby against before its passage.

Delta issued a statement, too, with CEO Ed Bastian explaining, “I need to make it clear that the final bill is unacceptable and does not match Delta’s values.” Major League Baseball followed Biden’s advice and pulled the All-Star Game out of the state.

So, what should conservatives do?

Many conservatives -- myself included -- deplore the politics of boycotts. We're not interested in patronizing companies based on political differentiation alone. But if the left is going to hijack the most powerful institutions in America and then weaponize them against voters in red states, conservatives will be left with little choice but to exert counter-pressure.

The only alternative is the formation of alternative companies in every industry. If Coca-Cola wishes to cater to the woke, conservatives will need to build a competitor. Conservatives don't have first-mover advantage in these spaces. But that doesn't alleviate the responsibility to find a different path than funding those who would cut them off at the knees.

The left has politicized everything. The right has avoided that tactic, because it's ugly and divisive. But it's too late to put the genie back in the bottle. It's time for mutually assured destruction. There's only one thing worse than having nuclear weapons: unilateral disarmament.

Better to establish mutually assured destruction now and put corporate America on notice that, by stepping into the middle of fraught political debate, it risks just as much blowback from the right as from the left.