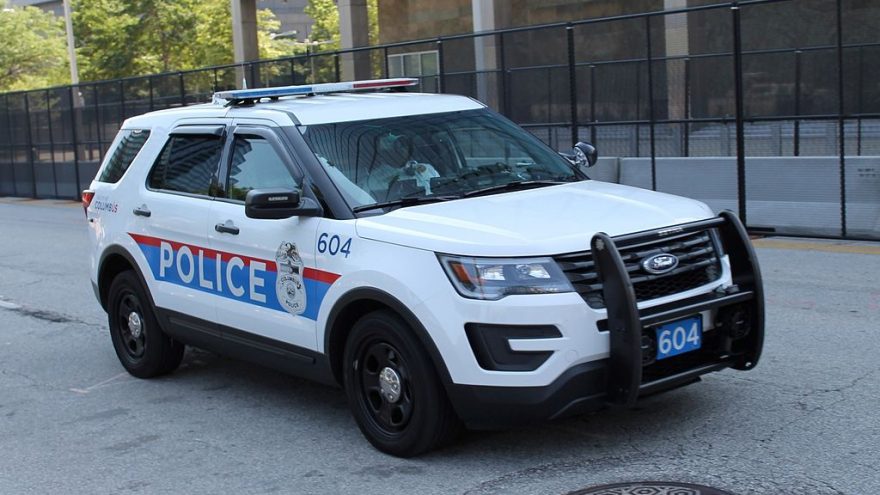 The “progressive” Left’s false narrative on police brutality strikes again, and its implications are real.

The story dominating this week’s news on the heels of the verdict in the Derek Chauvin trial is that of a Columbus police officer whose swift actions most likely spared the life of a teenage girl. Unfortunately, as noted in the Daily Wire, the Left’s spin on this most recent incident may only serve to further police disengagement in local communities and ultimately lead to increased violence nationwide.

Political figures, including Ohio Senator Sherrod Brown, asserted that Ma’Khia Bryant would still be alive, if not for the actions of the police officer in question.

Also quick to assign judgment was Valerie Jarrett, former senior advisor to President Obama, issuing a demand on her Twitter account for “accountability” and “justice” for the death of the knife wielding teen.

These and other statements by mainstream talking heads reveal willful ignorance of simple facts. Video footage clearly depicts Ma’Khia Bryant as an imminent threat, and the officer’s quick actions may instead be credited with sparing one life instead of losing two.

Widespread condemnation of law enforcement as systematically racist and corrupt carries serious implications. Dubbed by author Heather MacDonald as the “Ferguson effect," fallout from shootings misconstrued by the media in recent years has led to a decrease in proactive policing and the consequent increase in violence and crime in cities nationwide.

A statement rendered by former FBI director James Comey in 2016 reinforces this idea. Comey linked the increase in violent crime to less aggressive actions of police officers in their engagement with the public engage due to fear of ‘viral video effect.’

In a study published by the Pew Center, 72% of of law enforcement officers polled stated their reluctance to “stop and question suspicious persons,” and 76% “have been more reluctant to use force when it is appropriate.”

The impact of the far Left’s agenda to promote an anti-police agenda yields devastating effects on the public at large. Comments issued in ignorance by influential political leaders continue to degrade the integrity of law and order through the spread of a false and destructive narrative.