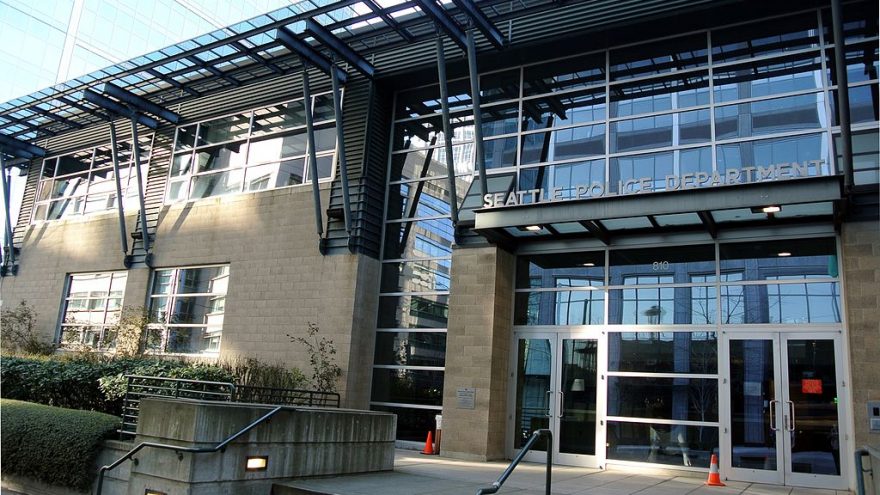 In a political climate that increasingly promotes open hostility toward law enforcement, morale continues to decline within police departments across the country. Resultingly, cities like Seattle are beginning to witness a record number of officers leaving the department.

A new piece published by Fox News reveals the severity of the staffing crisis within the Seattle Police Department as supported by recent statistics. In last year alone, a record 180 sworn SPD officers left the department, and already this year, 66 police officers have left the department, despite an emphasis on recruitment and retention.

Seattle Police Officers Guild President Mike Solan attributes the losses to the recent shift from public support to widespread antipathy for local law enforcement among city leaders. In an interview with Fox News, Solan believes the “overall police sentiment” is to blame for accelerating the “separation aspirations by police officers in this city.” Solan notes that city leaders once lauded the SPD as “the model of reform.” Following the death of George Floyd in Minneapolis last year, however, “these same politicians couldn’t run away from us faster.”

A statement issued by the Seattle Mayor’s office further cites “budget uncertainty” as a primary reason for the continued exodus of officers from the department. "Based on exit interviews, we know the Council's threats of continued layoffs or cuts are having a direct impact on decisions to leave the department.” Cuts to SPD funding come amid the uptick in anti-police sentiment and race-driven protests that have swept cities all across the nation in the wake of Floyd’s death last May.

Solan tells Fox News, "They will decimate numbers to fill the uniforms to protect our citizens, and to what gain, if any? What's the end game?" Tellingly, these budget cuts reveal the impact of city leaders who subscribe to the political narrative of the day, one driven by misinformation and misplaced agendas toward reform.

Unfortunately, Seattle’s police department represents just one of many to realize the effect of of anti-police protests. Houston’s police chief Art Acevedo told the Wall Street Journal in October, “There’s a lot of folks that are hesitant when they see chiefs are getting beat up and getting thrown under the bus by their bosses.”

While anti-police sentiment grows, police departments will continue to dwindle. And the public will suffer for it.