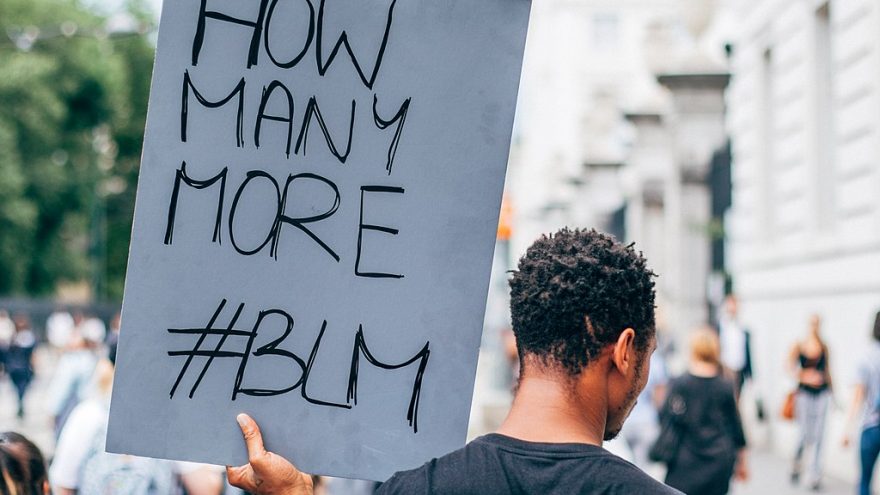 Merriam Webster defines justice as “the quality of being just, impartial, or fair.” The execution of justice in the court of law thus demands the practice of impartiality.

In the politically charged climate surrounding the trial of Minneapolis police officer Derek Chauvin, the question of impartiality must be asked and answered…. if not for the purpose of ensuring the conduct of a fair trial in this instance, then more importantly to safeguard the carriage of justice in the court of law going forward.

The national conversation regarding alleged police brutality has polarized both citizens and their elected leaders, drawing unprecedented commentary from members of Congress and even the Oval Office. Representative Maxine Walters controversially called on protestors to “stay on the street” and “get more confrontational” in the event of a not guilty verdict. Even President Biden weighed in, “praying the verdict is the right verdict.”

“Sometimes a fair trial is difficult to conduct under these kinds of circumstances but it is certainly not helpful for a member of Congress, and even the president of the United States, to appear to be weighing in in public while the jury is trying to sort through this significant case,” Senator minority leader Mitch McConnell noted.

The politically charged context in which the trial of Derek Chauvin took place suggests a dangerous precedent for the untainted application of fair and impartial justice for the accused in this country. It’s not just the running commentary of elected leaders that bears examination, however.

The Daily Wire further reported that a juror in the Chauvin trial was pictured on-line wearing a Black Lives Matter t-shirt with the words “get your knee of our necks” on not one, but two, separate occasions last year. Juror Brandon Mitchell fails to remember ever putting it on, both for a rally at which George Floyd’s family spoke last August and again in a podcast he shared on Youtube in October.

Evidence of bias in this trial, combined with the unsolicited opinions of political leaders have undeniably created an environment where the line between due process and politics have blurred. The question is not whether Derek Chauvin is guilty or innocent, but whether a precedent has been set going forward where the application of justice is tainted by political motivations.