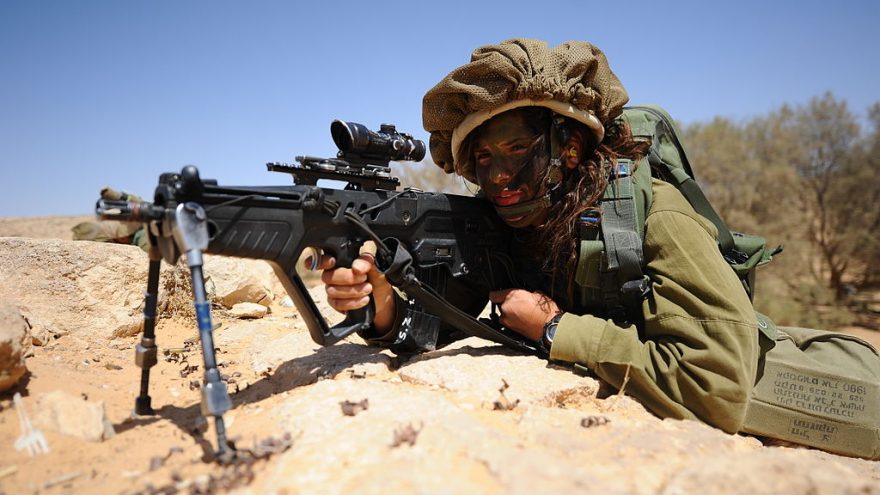 Israel continues their vigilant defense against Hamas, intercepting hundreds of missiles since Monday; and anyone with a functioning brain cell has been left to watch and wish for different leadership in the United States.

Those on the political left can say what they will about President Trump’s uncouth behavior on social media, but what they can’t say is that he was a dementia-riddled laughing stock of all world leaders. While the current situation between Hamas and Israel is no laughing matter, it does reveal that both parties consider Biden to be nothing other than a clown.

This is most obviously signaled by the fact that tensions have risen demonstrably in the Middle East since Biden has taken office – largely because the United States is no longer an ally of Israel that demands any sort of respect. Israel made this sentiment embarrassingly clear over the weekend when, according to The Daily Wire, the Biden administration was directed by Israel to effectively “just go away”, rather than involve themselves:

“Biden’s national security advisor Jake Sullivan spoke with his Israeli counterpart, Meir Ben-Shabbat, after hundreds of Palestinian rioters clashed with Israeli police Monday morning on the Temple Mount. During the conversation, Ben-Shabbat told Sullivan that Biden and other countries should let Israel handle the conflict, according to Axios.

Ben-Shabbat told Sullivan that “international intervention is a reward to the Palestinian rioters and those who back them who were seeking international pressure on Israel,”

It goes without saying that this would not have been the directive one year ago. In Trump’s own words:

“When I was in office we were known as the Peace Presidency, because Israel’s adversaries knew that the United States stood strongly with Israel and there would be swift retribution if Israel was attacked. Under Biden, the world is getting more violent and more unstable because Biden’s weakness and lack of support for Israel is leading to new attacks on our allies,”

He's not polished, but he’s not wrong.