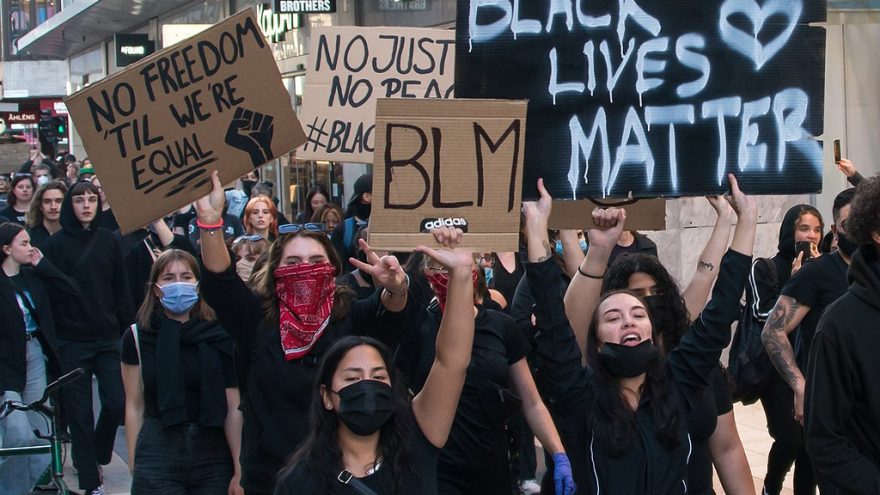 Segregation in the United States ended with Brown v. Board of Education in 1954…so they say.  But it might be time to re-think that position. Although that decision has not been over-turned, and no new precedent has been set, it seems that separating people by skin color is making a roaring comeback in this country.

Of course, racial segregation is still unconstitutional and immoral, but it seems like our culture is embracing its return as long as it is couched in a progressive “anti-racist” fashion. This is clearly a case of progressivism leading to a regressive outcome.

Parents of students at Madison West High School in Madison, Wisconsin, are the latest group to be separated based on their melanin count. Families of students were invited to discuss “all the police brutality and violence that is going on.” This is according to a copy of an email reviewed by The Federalist. Contained in that email were separate links to Zoom meetings. One link was for parents “of color” and the other link for “white parents”.

Following the dissemination of the email, Principal Karen Boran, stated that the email’ “did not convey our intention in a manner that supports our core values” and the, “wording in the communication we sent lacked clarity.” Very clearly this statement lacks any real substance and does not contain any kind of apology for the blatant racial segregation.

One can only hope that the Madison Wisconsin taxpayers are not at ease knowing that their money is being used to host BLM propaganda sessions over Zoom in racially segregated groups.

Although, if the recent past is any indication they might be. These “Affinity groups” are not a new concept for Madison West High. Just last summer, The Federalist reported that the school hosted “virtual discussion spaces” for students and staff separated by skin color. The goal of these discussions was to “work towards being an anti-racist community.”

Just a thought, a good first step in achieving that goal might be to end segregation in the school.