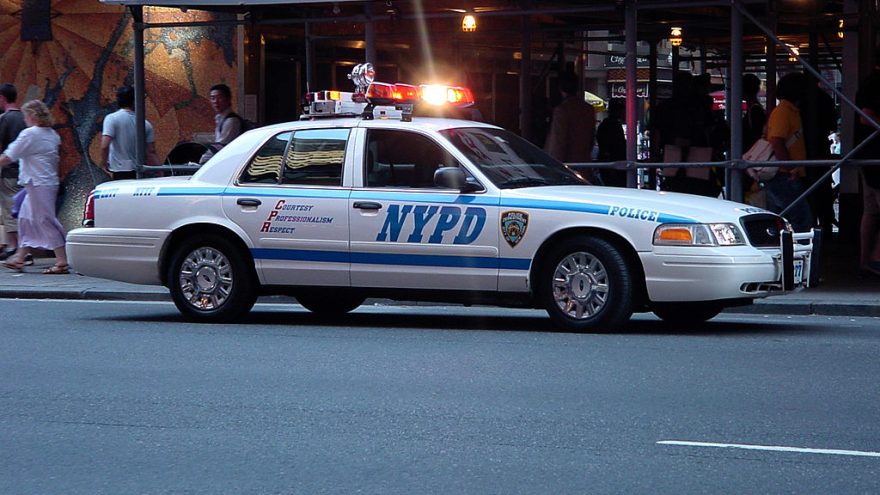 In January of this year, NPR published a piece detailing a “massive 1-year rise in homicide rates” in cities across America, casting blame, in part, on the coronavirus pandemic and the impact of resulting lockdowns.

The recent rise in shootings in New York City takes center stage in the city’s current mayoral election. Among the factors responsible for the near historic rate of homicides include “de-policing in major cities after protests that called for abolition of police departments,” as well as “shifts in police resources from neighborhoods to downtown areas because of those protests.”

It’s in this context that the Daily Wire learned of Democratic Representative Jamaal Bowman’s request for special police protection at his NYC home in the weeks following the January 6th Capitol riot.

This special request came on the heels of a tweet the New York City Congressman made just the month before: “A system this cruel and inhumane can’t be reformed. Defund the police, and defund the system that’s terrorizing our communities.”

Bowman has since continued his calls for de-funding the police, tweeting in March that “Too many police in our country are more concerned with protecting white supremacy than serving the communities that pay their salaries.”

Keith Olson, president of the Yonkers Police Benevolent Association told the The Post, “Congressman Bowman’s cry for extra policing at his home is hypocrisy at its worst.

Not long ago, the Congressman called for dramatically less policing in the most violent, crime ridden neighborhoods … Asking these same police officers to protect your family while creating policies that make communities of color less safe is simply disgraceful.”

The hypocrisy evidenced in this most recent news story is not an isolated to just one progressive politician, however.

Progressive mayoral candidate Maya Wiley has likewise called for a significant decrease in NYPD funding, yet enjoys the benefits of private security for her $2 million home in Brooklyn.

“Progressives” like Bowman and Wiley continue to advocate for de-funding the police in the midst of rising crime, while enjoying the benefits of the elite. All the while, the poorest and unprotected they represent continue to suffer.