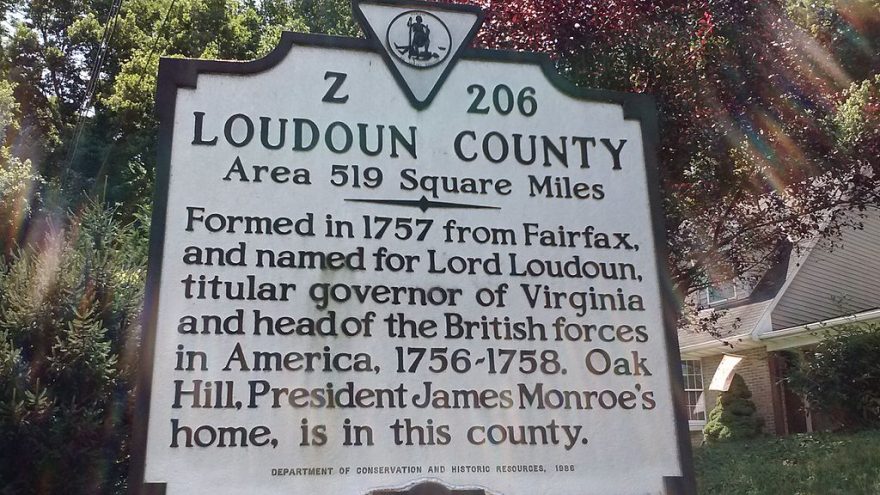 In Loudon County Virginia parents are continuing to fight against the critical race theory (CRT) indoctrination of their kids.

On Tuesday, two parents were arrested at a school board meeting, that had been declared an unlawful assembly.

This declaration came despite the fact that airing of grievances at a school board meeting is definitely protected under the first amendment.

If citizens are not allowed to peacefully criticize their government in a public forum on public property, then is the first amendment not meaningless?

The police officers that carried out these arrests must have been momentarily confused about the oath that they took and/ or the country they live in.

Tucker Carlson hosted one of the arrested parents, Jon Tigges, and played the video of his arrest on air.

Jon Tigges: “You guys are actually supporting the suppression of people’s rights?”

Police Officer: “Are you refusing to leave at this time?”

According to Tigges, 500 parents had shown up to the school board meeting to have their voices heard but by the end, “all 500 parents, had their first amendment rights trampled on by the Loudon County School Board and its superintendent.”

Carlson responded correctly that, “If they keep acting like this, they’re gonna get a revolution.

I mean, this is what happens when you ignore legitimate complaints, is people get radical. And I hope it doesn’t happen, but you can see how it could.”

The fight over teaching this evil ideology to children is far from over in Loudon County and nationwide.

With more good men like Tigges taking a stand, there is hope that the side of reason and truth might prevail.