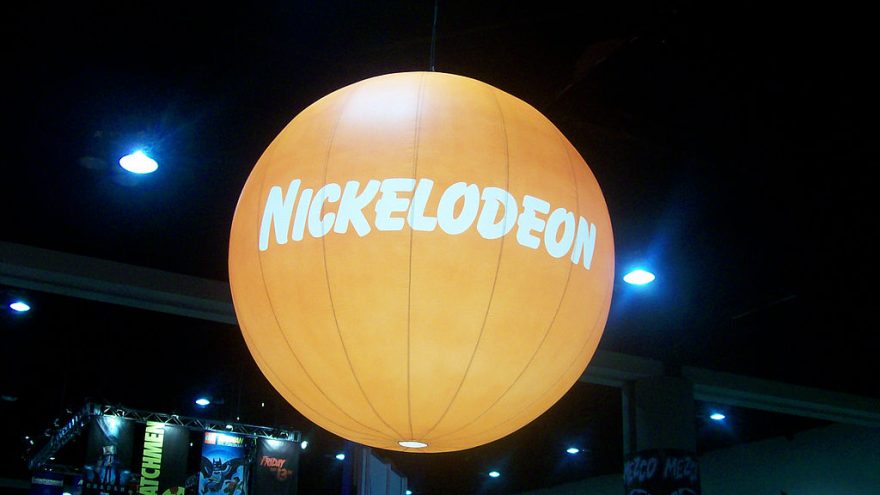 Nickolodeon and its network targeted at toddlers, Nick Jr., are bleeding viewers quickly. According to the site, Pirates and Princesses – the network’s viewership has dropped from 1.3 million viewers per week in 2017, down to 372,000 currently.

That is a 71% viewership loss in just 4 years. With Nickolodeon pushing out an extreme LGBTQ agenda to America’s youth, the decline in ratings makes sense. The real question is, what are the remaining 372,000 parents thinking?

In one of the most egregious examples, a cartoon version of drag queen Nina West was depicted at a pride parade, singing about all of the LGBTQIA groups, “loving each other so proudly.”

The clip must be watched to fully understand the level of total depravity. This appeared on a show targeted at two to five-year-old children, “Blues Clues and You.”

According to The Daily Wire, in that same video was a female to male transgender beaver with post-surgical scars on its chest. In a live action video posted to YouTube last week, Nina West appears again to help children with the meaning of the many LGBTQ pride flags in a song. The company recently announced a reboot of one of their most popular series “Rugrats.” This time though the show will do away with such frivolities as a father character and instead will feature a single lesbian mom.

This latest LGBTQ push by the network is nothing new, and doesn’t show any signs of slowing down, despite the associated ratings hit.  Last year during pride month, Nickolodeon seemed to indicate that SpongeBob SquarePants is gay.

This latest LGBTQ push by the network is nothing new, and doesn’t show any signs of slowing down, despite the associated ratings hit.  Last year during pride month, Nickolodeon seemed to indicate that SpongeBob SquarePants is gay.

A question that remains unanswered by those pushing this agenda, is what place does discussion of sexuality in any form have in toddler entertainment?

The religion of LGBTQ is on an almost military like campaign that is specifically targeted at the nation’s children. They appear to be undeterred by monetary losses or even significant losses in popularity.

The only way to stop such a movement is to defeat it completely.

Are the parents and families in America ready to take a stand against this grooming and abuse?

One thought on “Nickolodeon Ratings Down During LGBTQ Propoganda Push”