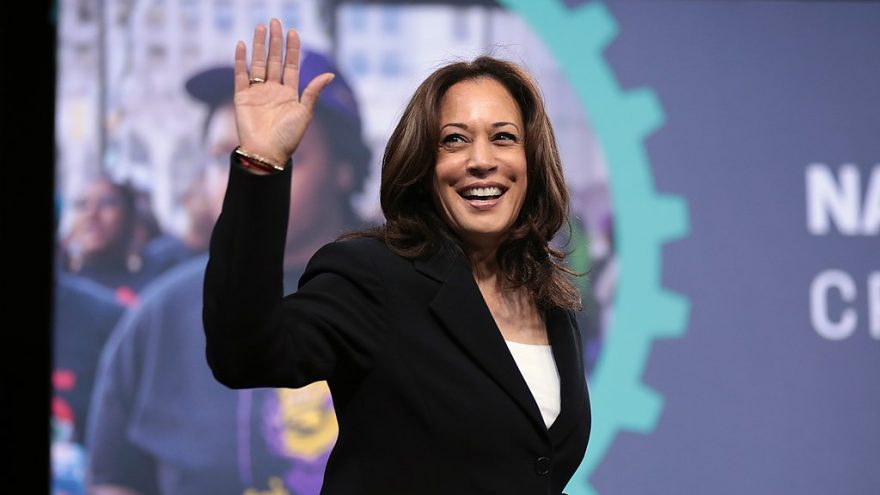 On Tuesday, “Today” show host, Lester Holt had an exclusive interview with VP Kamala Harris. Likely through an act of accidental journalism Holt asked Harris, “Do you have any plans to visit the border?” Her train-wreck of a response to what should have been an expected and benign question, must have shocked Holt.

Holt responded with the obvious, “You haven’t been to the border.” To which a still frustrated Harris retorted, “And I haven’t been to Europe. And I mean, I don’t understand the point that your making.”

To no one’s surprise, her commentary trailed off into her signature cackling, maniacal laughter. Holt disappointingly missed his opportunity to inform the Vice President of the United States of America that we don’t share a border with Europe…which is presumably why she has not been critiqued for not visiting the EU. A cohesive thought process is hard for some.

The VP’s demeaner and response to this somewhat inconvenient line of questioning, shouldn’t come as a surprise. She of course expects to receive no pushback or oversight from the media, and for the most part she doesn’t.

The mainstream media and the democrat party are so intertwined, it is a wonder that these kinds of “tough” questions ever get asked at all. However, everyone has their limits.

The border crisis is a serious humanitarian issue, that deserves significantly more attention than Harris has given it. Maybe this small nudge from Lester Holt will be enough to get the Federal government engaged in what is clearly in its purview, US national sovereignty. It requires a secure border, at a minimum.

Here’s to hoping Harris takes a different strategy in the future, now that ignoring the problem is costing her politically….She won’t though. After all, this is the same woman who polled at 2% and dropped out of the presidential race just a few short months ago.

Political saavy has never been her thing. Or honesty. Or genuine concern about humanitarian crises affecting our nation. Or a tolerable laugh.