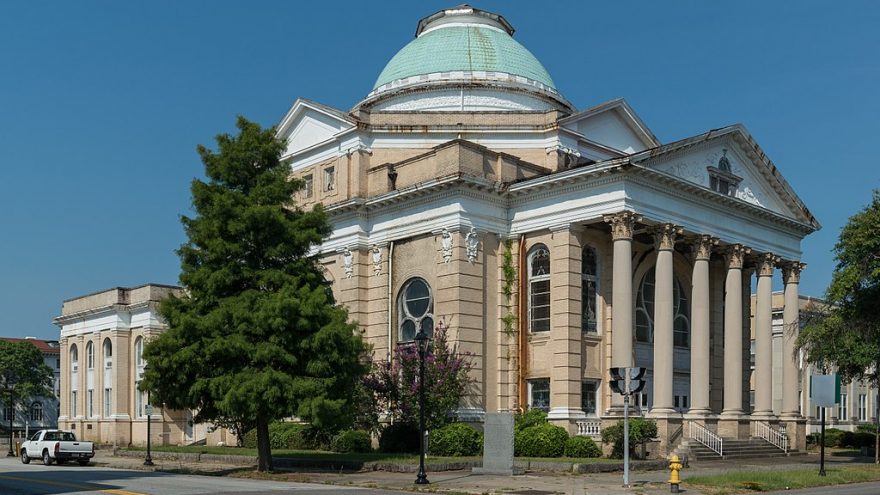 While Iran voted to elect a new president halfway around the globe, another election took place here in the United States.

Last week in Nashville, the Southern Baptist Convention (SBC) met to select their next president, and the results revealed deep divisions within the country’s largest Protestant denomination.

In his address to assembled delegates, departing president J.D. Greear noted, “We are at a defining moment for our convention.”

He challenged listeners, “Are we primarily a cultural and political affinity group, or do we see our primary calling as being a gospel witness? What’s the more important part of our name: Southern or Baptist?”

The Federalist reported that last Tuesday’s vote concluded months of contentious debates within the convention concerning the topic of racial injustices and reconciliation.

A statement released by the SBC in December of last year called on members to acknowledge the presence of systemic injustice within the convention and called for collective repentance: “ for our hardness of our hearts when it comes to addressing systemic injustice and mistreatment within our church buildings to People of Color; for attempting to address social problems through human power instead of prostrating before God and asking for revival and renewal in our lives, churches, and convention; for allowing our convention to be co-opted by outside political forces instead of our churches being the unique people of God we are called to be.”

One notable signatory to the statement was Pastor Ed Litton, who emerged as victor from last week’s election run-off with just 52% of the vote.

At a news conference following the election, Litton said, “We are a family. At times, it seems we are incredibly dysfunctional, but we love each other.” Pastor Litton is known for his work on racial reconciliation, which will undoubtedly influence his role as the SBC’s newest president.

On its homepage, the SBC describes itself as a “collection of like-minded churches working in cooperation with one another to impact the whole world with the Good News of Jesus Christ.” Racial divisions and disputes regarding how to deal with past injustices threaten the future of the SBC.

The question remains on whether or not a quest for racial reconciliation and “bridge building” will lead the SBC’s efforts, or will the Gospel it pledges to advance serve as its sole guide under new leadership.