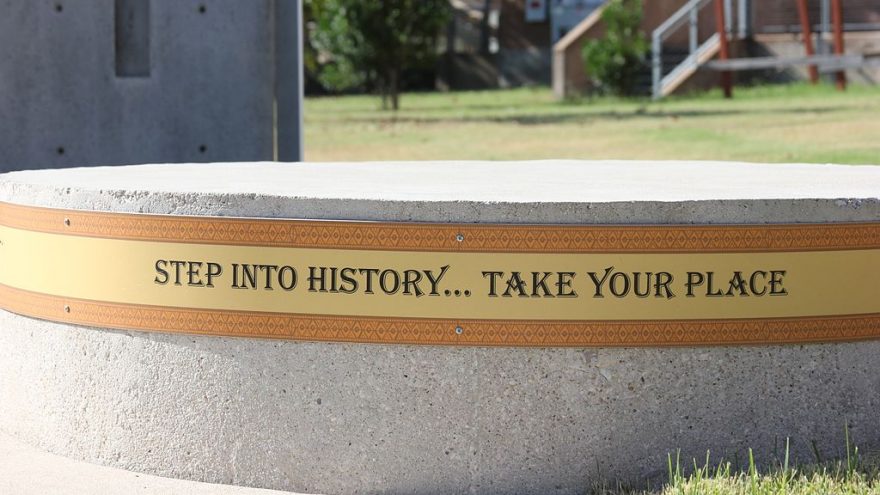 By a vote of 30-1 in the House, with unanimous support in the Senate, Juneteenth, June 19, which commemorates the day in 1865 when news of Abraham Lincoln’s Emancipation Proclamation reached Texas, has been declared a federal holiday.

It is to be called Juneteenth Independence Day.

Prediction: This will become yet another source of societal division as many Black folks celebrate their special Independence Day, and the rest of America continues to celebrate July 4 as Independence Day two weeks later.

Why the pessimism? Consider.

Days before Congress acted, the Randolph, New Jersey, board of education voted to change Columbus Day to Indigenous Peoples Day. A backlash ensued, and the board quickly voted to rescind its decision.

Still under fire, the board voted to drop all designated holidays from the school calendar and replace them with the simple notation “Day Off.”

The school board had surrendered, punted, given up on trying to find holidays that the citizens of Randolph might celebrate together.

But the “day off” mandate created another firestorm, and the board is now restoring all the previous holidays, including that of Columbus.

The point: If we Americans cannot even agree on which heroes and holidays are to be celebrated together, does that not tell us something about whether we are really, any longer, one country and one people?

Do we still meet in any way the designation and description of us as the “one united people” that John Jay rendered in The Federalist Papers:

“Providence has been pleased to give this one connected country to one united people — a people descended from the same ancestors, speaking the same language, professing the same religion, attached to the same principles of government, very similar in their manners and customs.”

Does that depiction remotely resemble America in 2021?

Today, we don’t even agree on whether Providence exists.

We hear constant worries these days about a clear and present danger to “our democracy” itself. And if democracy requires, as a precondition, a community, a commonality, of religious, cultural, social and moral beliefs, we have to ask whether these necessary ingredients of a democracy still exist in 21st-century America.

Consider what has happened to the holidays that united Americans of the Greatest and Silent Generations.

Christmas and Easter, the great Christian Holy Days and holidays of that era, were expunged a half-century ago from the public schools and the public square — replaced by winter break and spring break.

The Bible, the cross and the Ten Commandments were all expelled as contradicting the secularist commands of our Constitution.

Traditional Christian teachings about homosexuality and abortion, reflected in public law, are now regarded as hallmarks of homophobia, bigotry, sexism and misogyny -- i.e., of moral and mental sickness.

Not only do Americans' views on religion and morality collide, but we also seem ever more rancorously divided now on matters of history and race.

Was Christopher Columbus a heroic navigator and explorer who "discovered" America -- or a genocidal racist? Was the colonization of America a great leap forward for civilization and mankind, or the monstrous crime of technically superior European peoples who came to brutally impose their religion, race and rule upon indigenous peoples?

Three of the six Founding Fathers and most of the presidents of the first 60 years of our republic were slave owners: George Washington, Thomas Jefferson, James Madison, James Monroe, Andrew Jackson, John Tyler, James Polk and Zachary Taylor, as well as the legendary senators Henry Clay and John Calhoun.

A number of Americans now believe that Washington and Jefferson should be dynamited off Mount Rushmore at the same time the visages of the three great Confederates -- Gen. Robert E. Lee, Gen. Stonewall Jackson and Confederate President Jefferson Davis -- are dynamited off Stone Mountain, Georgia.

From all this comes a fundamental question.

Is the left itself -- as its cultural and racial revolution dethrones the icons of America's past, who are still cherished by a majority -- irreparably fracturing that national community upon which depends the survival of the democracy they profess to cherish?

Are they themselves imperiling the political system at whose altar they worship?

The country is not the polity. The nation is not the state. Force Americans to choose between the claims of God, faith, family, tribe and country -- and the demands of democracy -- and you may not like the outcome.

A question needs to be put to the left in America.

If your adversaries in politics are indeed fascists, racists, sexists, homophobes, xenophobes and bigots, as you describe them, why would, or should, such people accept and embrace your rule over them -- simply because you managed to rack up a plurality of ballots in an election?

Free elections to decide who governs are, it is said, the central sacrament of democracy. But why should people who are described with every synonym for "deplorable" not reject the politics of compromise and instead work constantly to overthrow the rule of people who so detest them?

Winston Churchill called democracy "the worst form of government except all those other forms that have been tried."

Are both sides sticking with democracy -- for lack of an alternative?

5 thoughts on “Who Is Really Killing American Democracy?”