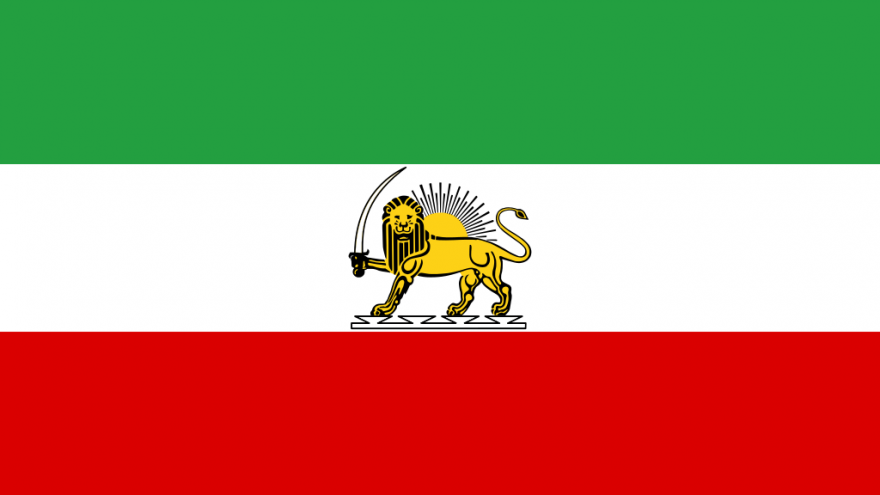 The people of Iran have long suffered under the autocratic rule of Ayatollah Ali Khomeini. However, the Daily Wire reports this past week on widespread and well coordinated efforts to protest the pretense of an election in which the Supreme Leader’s favored candidate and ally, Ebrahim Raisi was elected Iran’s newest president.

Turnout for Friday’s presidential election proved so appalling, however, that Iran’s Interior Minister extended polling hours to 2 am local time in an effort to collect more votes.

Of the hundreds of applicants, only four presidential applicants remained after the Guardian Council approved only 7, and three later dropped out. The hashtag, “#BoycottIranShamElections” dominated the Twitter feeds of opposition figures, who highlighted widespread protests to what is believed to be a “sham election.”

Prior to Saturday’s announcement of Raisi’s win, Maryam Rajavi of the People’s Mujahedin of Iran lauded Iranians’ efforts to make their voices heard: “Emerging out of this sham election will be a regime that is more disgraced, vulnerable, and fragile.

It is bound to perpetuate greater crimes with the henchman of the 1988 massacre (Ebrahim Raisi).” She further hailed the nationwide boycott as a “groundswell of the martyrs’ sacrifices” and a “reflection of the Iranian people’s great campaign for justice.”

Despite Raisi’s declared win, Reuters reported a historically low election turnout, with only 48.8% of Iranians participating.

Reformers may have failed in turning the tide of the election outcome, but their efforts have been noted the world over. Iran’s newest president presides over a nation that did not overwhelmingly elect him.

The West would do well to observe happenings on the other side of the globe, however, and to acknowledge a strengthened opposition to a medieval regime.

Israel’s Prime Minister Naftali Bennett described Iran as a “regime of brutal hangmen” and warned colleagues in Sunday’s cabinet meeting that this was “the last chance for world powers to wake up... and understand who they are doing business with.”

Congratulations from political allies to Iran, including Russia’s President Vladimir Putin and Bashar al-Assad of Syria stand in stark contrast to calls by human rights groups for investigation into Raisi’s role in massacres of political prisoners and previous violent suppression of protests.

Ebrahim Raisi may have indeed won the election, but a watching world would do well to appreciate evidence of an emboldened opposition within Iran.