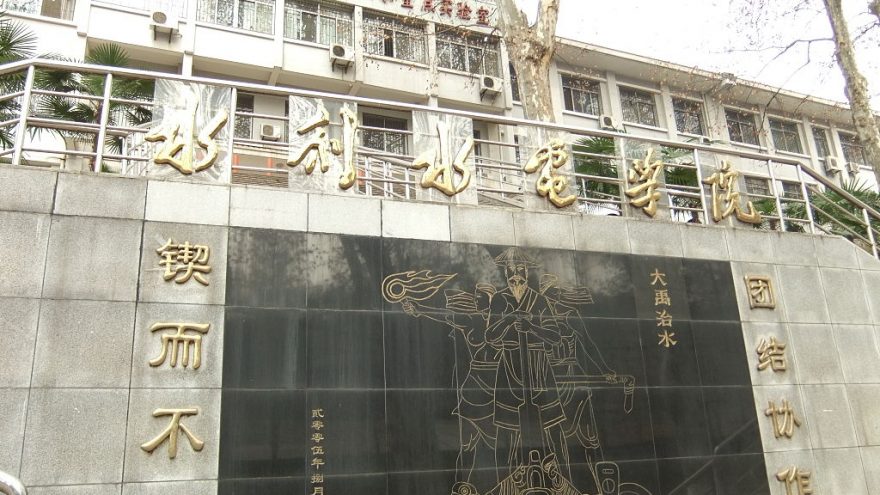 This week several scientists signed on to a letter backing a probe into the Wuhan Institute of Virology, and whether or not the coronavirus pandemic really started there.

According to the Daily Wire, one scientist made the decision to go forward with the investigation now because previously her and her colleagues didn’t want, “to be associated with Trump.” This is a bald-faced admission that there are things the scientific community holds much more dearly than the truth or science.

It appears that a deep hatred for Donald Trump and pushing the left-wing political agenda are much more important.

Chan said there had been trepidation among some scientists about publicly discussing the lab leak hypothesis for fear that their words could be misconstrued or used to support racist rhetoric about how the coronavirus emerged. Trump fueled accusations that the Wuhan Institute of Virology, a research lab in the city where the first Covid-19 cases were reported, was connected to the outbreak…

Chan also claimed in the interview that being associated with Trump was akin, “to become[ing] a tool for racists.”

Early on in the pandemic, scientists readily denied the lab leak theory and published a letter in the Lancet stating it is, “a xenophobic cousin to climate change denialism and anti-vaxism.” While the Lancet is arguably the nation’s leading medical journal, they are not strangers to publishing politics instead of science.

On May 22nd, 2020 they published a fake study on Hydroxychloroquine. The study claimed that the drug provided no benefit and could cause death in patients. This study was retracted weeks later after the journal couldn’t vouch for the validity of the study; but the damage had already been done. The drug that Trump had been touting as a possible “gamechanger” had been discredited.

In summary, the scientific community is on record that they push narrative and not science. If anyone was paying attention for the last year, this should not be a surprise. Most of the country doesn’t appear to be concerned. Perhaps, this is just another indication that western civilization is in its death throes.

2 thoughts on “With Trump Out, Scientists Now Open to Wuhan Lab Probe”