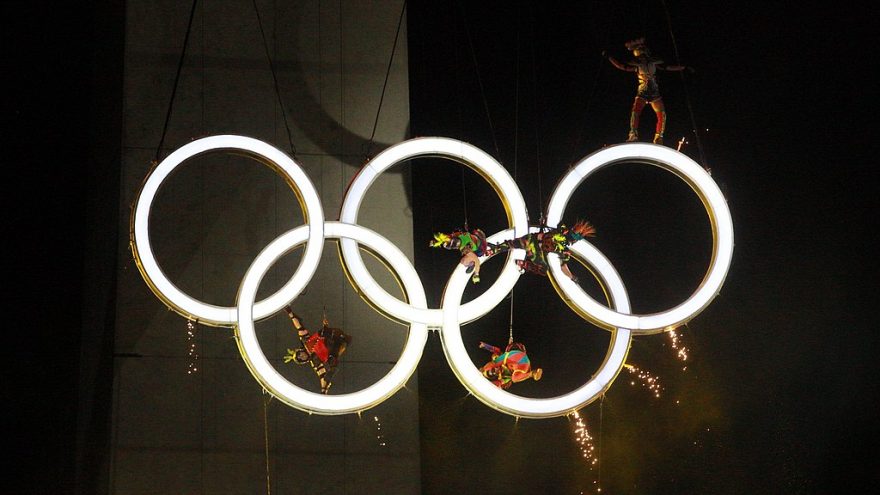 After a long nearly year and a half of cyclical lockdowns and social gathering restrictions across the globe, Covid fatigue has more than set in, and people are ready to re-engage in normal activities and events.

The announcement that the delayed Olympic Games would take place this summer was a welcome one for sports enthusiasts worldwide. This summer’s Olympic Games in Japan, however, will look very different from those past.

With more elderly per capita than any other nation, Japan has exercised extreme caution in response to Covid-19. Daily Wire reports this week on a new state of emergency declared by Japanese authorities in light of the aggressive spread of the Delta variant of Covid, posing yet more challenges for the upcoming Olympic Games. Olympic organizers had already instituted a ban on foreign spectators for this summer’s games, permitting only domestic attendees and capping numbers at 50% or 10,000.

In response to foreign questions regarding the comparatively low Covid mortality rate, Japan’s Finance Minister Taro Aso cited his nation’s “level of cultural standards.” Aso stated in March, “The United States imposed fines on people who broke lockdown rules, and France did so too. But we didn’t have to do such a thing, and we made it only by requesting” that citizens abide by COVID safety measures and stay at home. “We should be very proud of this.”

Between a slow national vaccine rollout and concerns regarding foreign visitors for the Games, Japan’s new state of emergency takes into consideration the new variants of the virus and seeks to slow the spread within its borders.

As of late last month, only less than 30% of Japan’s population had been vaccinated. This week’s declaration comes with the announcement that no spectators, including domestic attendees, will be allowed in person at the Summer Olympics.

While health and safety take precedence, the new ban exacts a toll on already stressed businesses, such as hotels and restaurants most likely to benefit from the influx of foreign visitors. The loss of ticket revenue additionally rings in at about $815 million dollars for the Olympic Games.

This year’s Olympic Games had already been postponed one full year after the IOC made the decision to delay due to COVID. So this year, “the show must go on.”

But it certainly will not look the same as years past.