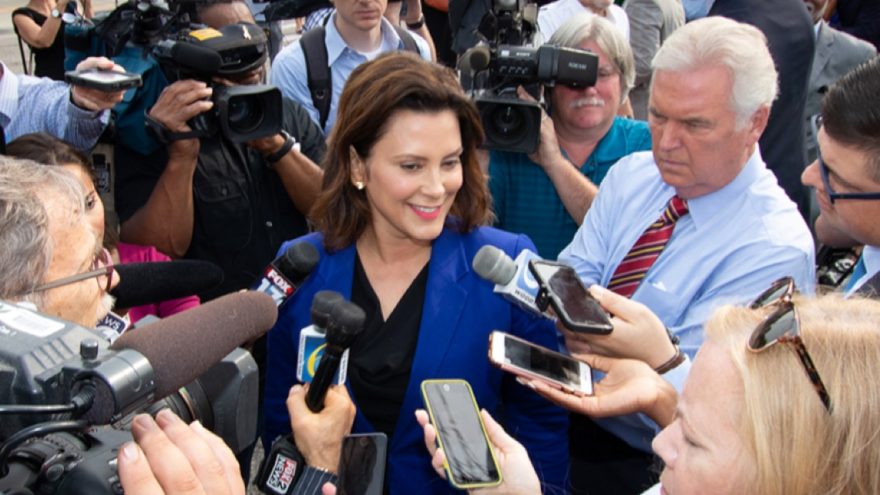 The state of Michigan has earned its renown throughout the pandemic as one of the most tightly locked down states over the last year. Governor Gretchen Whitmer joined the likes of New York Governor Andrew Cuomo and California’s Gavin Newsom in their abuse of gubernatorial powers to enact strict mandates and restrictions across their states as a means of keeping COVID in check.

Press coverage in April of this year identified Michigan as leading the nation in COVID-19 cases, despite the flurry of restrictions and mandates continuously issued from the Governor’s office over the last year. This, in contrast, to Texas and Florida, whose governors lifted mandates, decision-earning derision in the liberal media. While Michigan maintained mask mandates in restaurants and schools and enforced 20% capacity limits at stadiums, these maskless southern states witnessed a decline in COVID-19 infection rates.

In October of last year, the Michigan Supreme Court ruled the 1945 Emergency Powers of Governor Act unconstitutional, stating its use “constitutes an unlawful delegation of legislative power to the executive.” This act has since remained in effect, however, and was used as justification by Governor Gretchen Whitmer for dozens of executive orders.

However, this week, The Federalist reported on the successful efforts of one group of Michigan citizens who have worked to overturn the 1945 Emergency Powers of Governor Act and end Governor Whitmer’s unconstitutional abuse. A petition initiated by Unlock Michigan garnered nearly 540,000 signatures, far exceeding the 340,000 needed to invoke citizen-led legislation. The petition to repeal the outdated law met with success on Wednesday, as the Senate voted 20-15 in support of the initiative, and the House voted 60-48 in its favor.

Republican State Representative Andrew Fink said of the repeal, “We don’t spend a ton of time talking about separation of powers, but this was an example of what happens if you don’t pay attention to it. The unlimited nature of the orders that she issued was obviously wrong.”

By December of last year, restaurants had “been closed for 118 days, nearly one-third of the calendar year,” according to Michigan Restaurant and Lodging Association CEO Justin Winslow. Winslow also noted, “the industry lost over $8 billion in sales and laid off more than 75 percent of its workforce when it was shuttered for an extended period in the spring.” Even in spite of the devastating economic impact, Governor Whitmer continued to issue executive orders through the spring of 2021, citing old and outdated legislation as justification.

Citizen-led Unlock Michigan is not stopping with this week’s legislative success, however, but vows to continue in its fight against Governor Whitmer’s abuse of power. They move next to submit a petition that would require legislative approval of emergency health orders extending past 28 days.