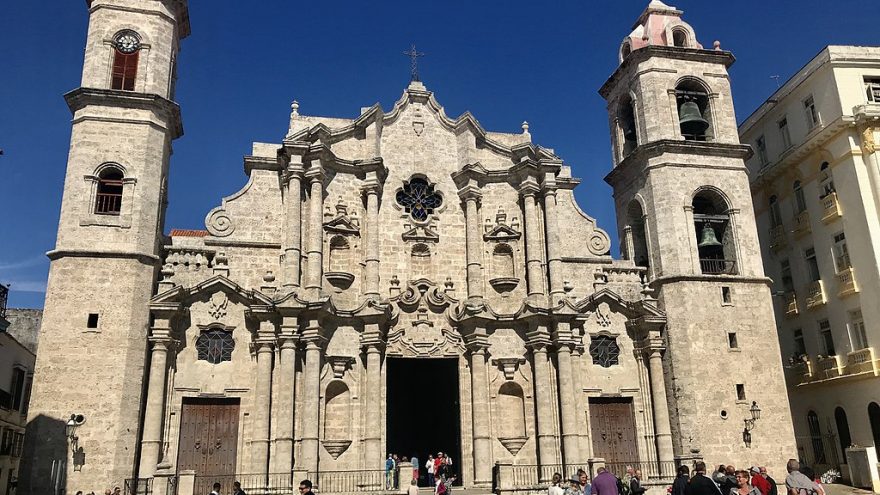 Over the weekend in communist Cuba, pro-freedom protestors turned out in large numbers. Now, according to The Daily Wire, many of those involved have gone missing.

While it may not be verified that these demonstrators have been taken by the communist regime, it is clear that dictatorships must always squash any dissent before it reaches a critical mass. The internet and social media have been cut off from the island nation in a likely attempt to stop the spread of protests and the authoritarian response.

In response, many prominent figures in the US have voiced their support to this Cuban fight for freedom. Ron Desantis has requested that the Biden administration restore internet access to the island.

“I write to urge you to assist in providing internet access to the people of Cuba standing up against communist oppression and demanding a voice after decades of suffering under the yoke of a cruel dictatorship.

As you know the Cuban people are taking to the streets to protest the communist regime, and the Cuban government has responded with violence.”

Senator Marco Rubio, who is of Cuban descent, has also been outspoken in support of the protests. On Monday, Rubio gave a speech on the Senate floor decrying the evils of socialism and the Cuban regime. Even rapper Pitbull has put out a message on social media asking world leaders to assist the liberty seeking Cubans. “This is a message to the world. We need to stand up, step up.”

The Biden administration has been less than supportive. Press Secretary, Jen Psaki has continually avoided discussing communism this week, even after several confrontations. She has instead claimed that Cubans are opposed to the “mismanagement of the government.” Biden Homeland Security Secretary, Alejandro Mayorkas made it clear early in the week that the US would not be allowing in any refugees from the crisis: “Allow me to be clear: if you take to the Sea, you will not come to the United States.” At this point, it appears that the Biden administration believes it is better for them politically to look the other way when it comes to communist atrocities.

If freedom minded people around the world continue their support and continue to speak out, that may change the calculus. At the very least Biden’s true ideological framework is becoming clear, and it’s not as moderate as what was advertised.