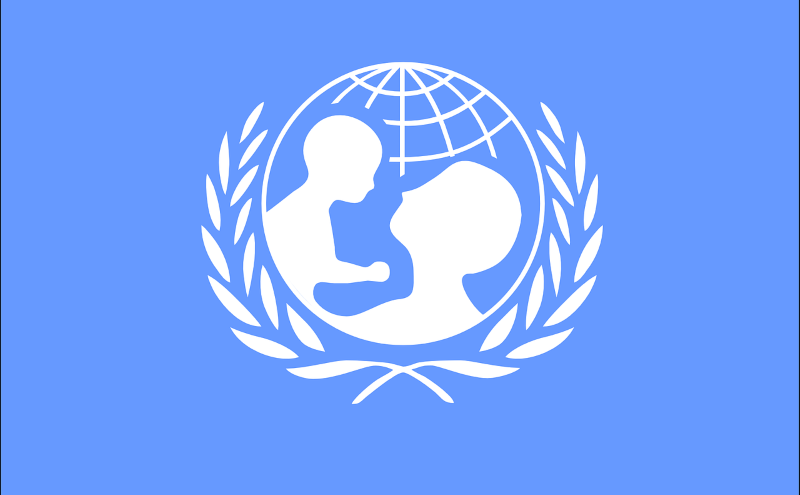 We live in a world where biological men are now allowed to compete in women’s sports. Social media accounts are littered with users’ chosen pronouns. Gender dysphoria is now recognized as a mental illness by the American Psychological Association. It should therefore come as no surprise that the Academy of Breastfeeding Medicine has now followed suit in its new position on language regarding infant feeding.

The Academy of Breastfeeding Medicine (ABM) defines itself as a “worldwide organization of medical doctors dedicated to the promotion, protection, and support of breastfeeding.” In a recently released position statement, the ABM introduced guidelines for the “consistent use of specific, comprehensive, and non-judgmental language” in reference to infant feeding. In it, the organization notes that not all individuals who give birth or engage in breastfeeding choose to identify as women and are thus owed the protection of gender-inclusive language that encompasses “all breastfeeding/chestfeeding and human milk- feeding individuals.”

Authors of the 4-page document concluded their new guidelines with a chart that compared “traditional terms” with “gender-inclusive terms,” offering “parent” and “gestational parent” as suitable substitutes for “mother, father, birth mother.” Appropriate terminology for breastmilk now includes “human milk,” and “lactating parent” or “lactating person” ought to be used in place of “breastfeeding mother or nursing mother.” All for the sake of inclusivity.

This new statement serves only to confuse through its capitulation to personal preference rather than an acknowledgment of God-given biology. It aligns all too well with the ideological whims of today, rather than the objective truths of yesterday.