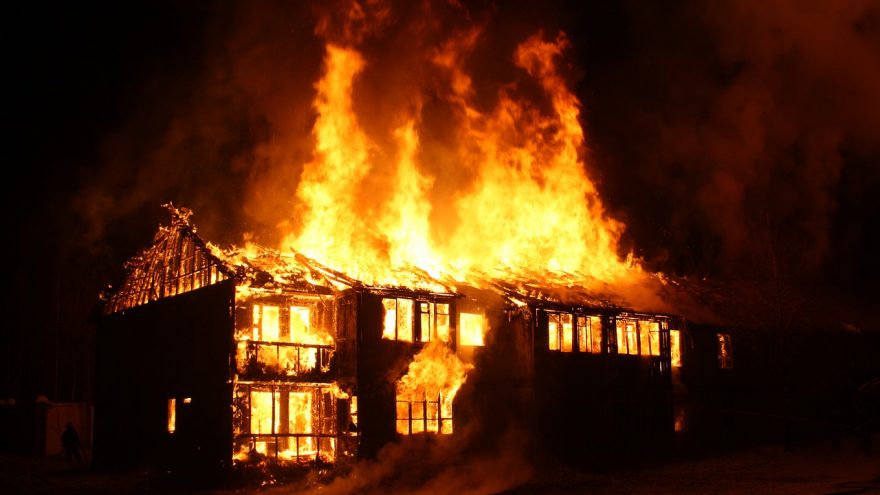 In response to the firestorm of comments her tweet elicited, Gill has since deleted her post and backpedaled, seeking to further explain her position. The journalist tried to clarify her original statement by describing the age of said children as “14/15/16-year-olds.” Yet again, she removed the follow-up comment from her Twitter page, stating she “was absolutely not getting swept into another Twitter cesspool” and urged followers to “take a deep breath.”

Think Gill’s suggestion is an irrational one? You should. But you shouldn’t be surprised. This story does not represent an isolated attack on childhood innocence. The recommendation to introduce children to pornography is nestled in a wider cultural context in which mainstream media and cultural leaders are pushing for our children’s exposure to all means of sexual misbehavior.

Take, for instance, the controversial oped that appeared in The Washington Post last month, celebrating the presence of “kink culture” (highly sexualized displays) at Pride parades. The piece’s author claimed that “Children need to know that they can make their own ways in the world.” In another example, some schools across the nation are beginning to embrace pornography literacy classes as a means of educating teens on the importance of consent by subjecting students to explicit images and videos in the classroom.

Instead of advocating for a common-sense approach that includes heavy parental involvement and limiting or monitoring minors’ use of technology, mainstream media and cultural figures are seeking to justify the desensitization of America’s youth. What seems absurd today will likely be commonplace tomorrow.