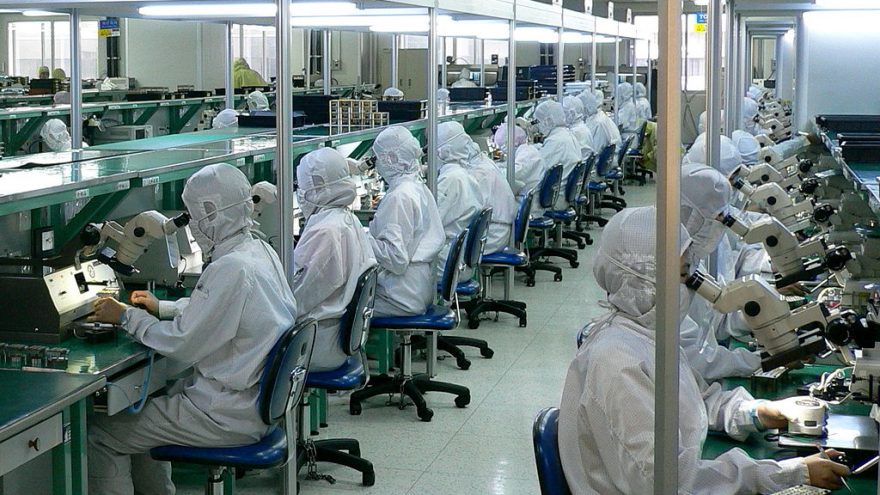 The summary of a classified report released by U.S. intelligence agencies on Friday revealed that the exact source of the virus and manner of initial infection remains largely unknown. The report, just over one page in length, came 90 days after President Biden called on the intelligence community to investigate the virus’s source in response to pressure on the administration to hold China accountable for its role in the worldwide pandemic.

Nearly 18 months into the pandemic and more than 200,000,000 confirmed cases later, COVID has claimed over 4 million deaths. The intelligence community determined “that SARS-CoV-2, the virus that causes COVID-19, probably emerged and infected humans through an initial small-scale exposure that occurred no later than November 2019 with the first known cluster of COVID-19 cases arising in Wuhan, China in December 2019.” Intelligence agencies assessed with “low confidence” that “SARS-CoV-2 probably was not genetically engineered,” yet two of the agencies did not believe sufficient evidence exists to make a determination either way. The report also maintained that Chinese officials did not possess knowledge of the virus before the outbreak occurred.

Also expressed with “low confidence” is the belief that the initial COVID infection originated from exposure to an infected animal or a nearly identical type of SARS-CoV-2 virus, while one agency suggests the virus emerged from an accidental lab leak in the Wuhan Institute of Virology (WIV). The report failed to provide a more definitive explanation for the virus’s origin, citing China’s refusal to cooperate as an inherent part of the intelligence community’s inability to provide a more conclusive assessment.

Alternatively, the House Foreign Affairs Committee Minority Staff last week released an 80 plus page document that contained findings from its own investigation. The findings detailed throughout the report concur with those of the intelligence community’s one-page summary that the virus’s origin is the result of an accidental lab leak from WIV. Republican members, however, used more forceful language in holding China responsible for its role in the pandemic and provided evidence that suggests China’s efforts to cover up research conducted at the lab and its subsequent leak.

President Biden stated that “The United States will also keep working with like-minded partners around the world to press China to participate in a full, transparent, evidence-based international investigation and to provide access to all relevant data and evidence.” The White House has yet to detail exactly what efforts will be taken to ensure China’s role is brought to light.