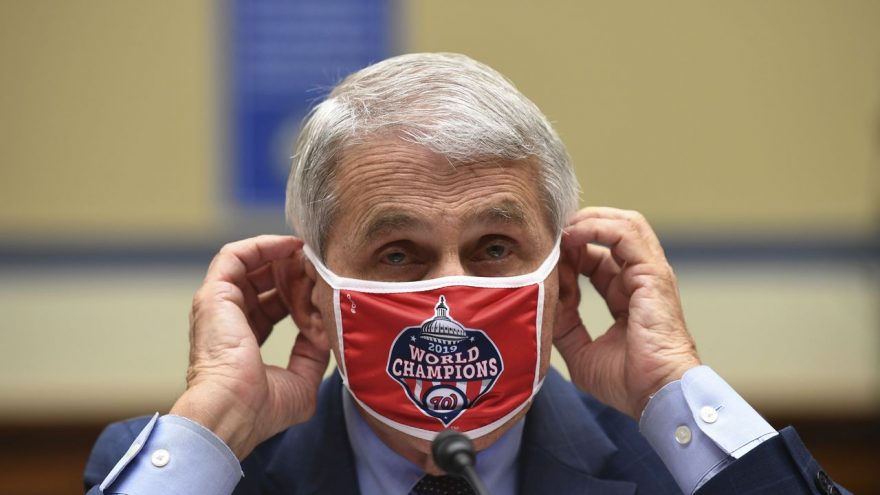 During an August 3 speech at the White House, President Biden appealed once again to Americans to get vaccinated and referred to the vaccine as the “best line of defense” against the new Delta variant. The new strain of COVID accounts for the majority of new cases tracked across the nation and is expected to continue to rising numbers in the coming weeks.

By July’s end, NBC News reported that of the 125,682 breakthrough cases tracked across 38 states, they account for less than .08 percent of the more than 164 million people fully vaccinated since January. As the aggressive Delta variant continues to spread, more Americans are opting to be vaccinated, particularly in states where vaccination rates have been lowest and case numbers have risen. Jen Kates of the Kaiser Family Foundation remarked that “Cases are rising, and almost all of those who are hospitalized and dying are unvaccinated. The data are right there, and I think people are realizing that vaccines are our best bet at controlling this.”

Whether or not data is playing a central role in the decision-making of Americans to be vaccinated or not, the Biden administration looks to persuade the undecided and strongarm those adamantly against the vaccine. The President outlined efforts his administration is prepared to undertake not just to incentivize the vaccine, but also to coerce those who’ve held out thus far. Among the “tough, sometimes unpopular steps,” Biden proposed:

In addition to those steps outlined above, the White House has since threatened to cut off federal funding to institutions, such as nursing homes, that fail to comply with vaccine mandates for employees. According to one White House official, “As we always are, the Covid response team is discussing a host of different measures we can continue to boost vaccinations across the country.”

There’s informing. There’s cajoling. There’s persuading. And there’s downright coercion. Americans should be allowed to consider the data for themselves, rather than allow the government to decide for them.