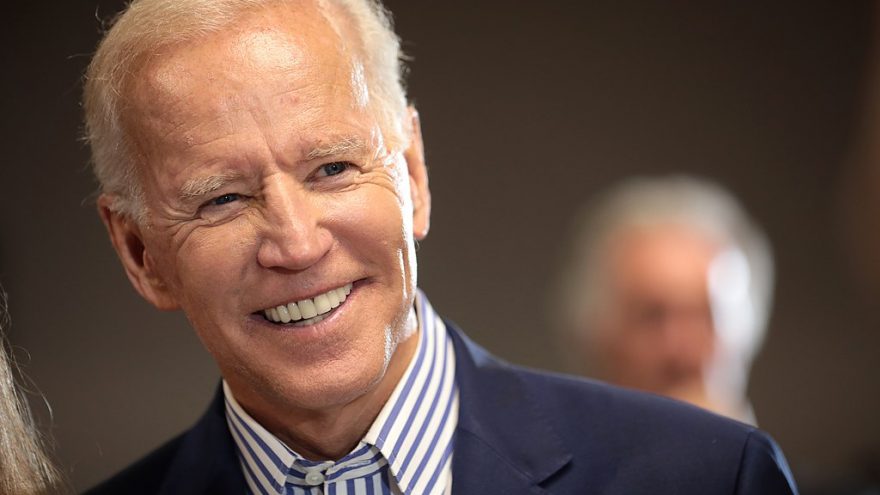 Former President Trump’s tweets were the subject of much derision during his time in office. Few can forget his sensationalized response to the news of the American strike that targeted and killed the Iranian major general Qasem Soleimani early last year. Soleimani was known to be responsible for commanding operations in which U.S. service members had been killed, and his death sent a clear message to foes and allies alike that the United States would not stand for murderous attacks on its countrymen. In an infamous series of tweets, Trump vowed that U.S. actions “serve as a WARNING that if Iran strikes any Americans, or American assets, we have targeted 52 Iranian sites (representing the 52 American hostages taken by Iran many years ago), some at a very high level & important to Iran & the Iranian culture, and those targets, and Iran itself, WILL BE HIT VERY FAST AND VERY HARD. The USA wants no more threats!”

Under a new administration, and in the midst of a controversial end to the 20-year war in Afghanistan, 13 U.S. service members and nearly 200 Afghans were killed in a suicide bomb attack on Thursday outside of the Kabul airport as evacuations remained underway. Of those American service members killed were 11 Marines, one soldier, and one Navy corpsman, representing the deadliest attack in Afghanistan since 2011. An estimated 1,500 Americans remain in Afghanistan, just days ahead of the August 31 deadline for withdrawal.

Biden, meanwhile, reiterated his refusal to extend the deadline for withdrawal, yet vowed to “defend our interests and our people with every measure at my command,” stating, “We will hunt you down and make you pay.” Just how he intends to do so remains unclear.

There will be plenty of time for finger pointing and blame shifting as the dust settles following Thursday’s attacks. But for now, we need an America that rallies around the families of those lost and a leader who is willing and able to project a strong America, both in word and deed.