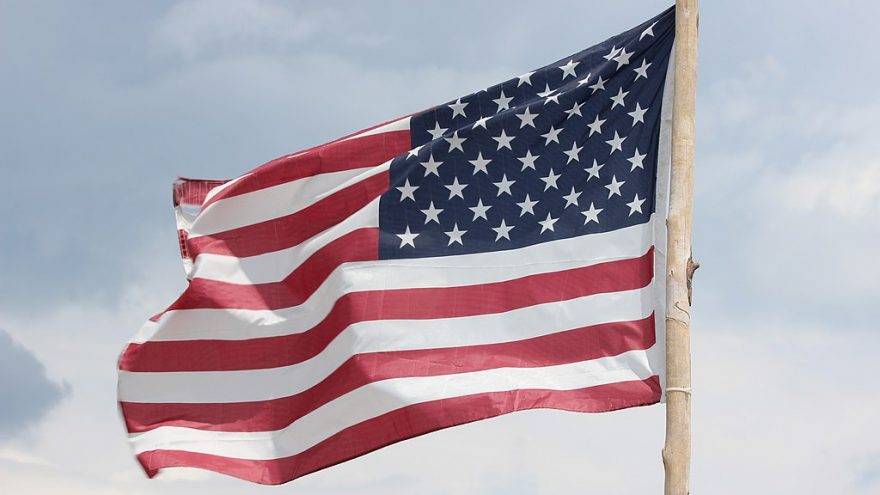 Chairman of the Joint Chief of Staffs General Mark Milley visited Ramstein, Germany over the weekend, a main transit site for thousands of Afghan evacuees headed for the United States. The General commented on the measures undertaken by various U.S. agencies there to process and approve individuals prior to entry stateside.

In an exclusive interview with Fox News’ Jennifer Griffin, General Milley suggested that civil war in Afghanistan remains likely. In answer to the question on whether or not Afghanistan is safer following the withdrawal of U.S. troops, Milley stated, “My military estimate is…that the conditions are likely to develop of a civil war. I don’t know if the Taliban is going to [be] able to consolidate power and establish governance.” The general also expressed concern that the current state of chaos in the country could “lead to conditions that could, in fact, lead to a reconstitution of al-Qaeda or a growth of ISIS or other myriads of terrorist groups.” He further estimated “a resurgence of terrorism coming out of that general region within 12, 24, 36 months.”

During remarks delivered at the White House earlier in August, the Commander in Chief made sure to emphasize that the United States will remain committed to countering terrorist threats across the globe, adding that we are able to effectively combat terrorism in countries without a permanent U.S. presence. General Milley conceded this possibility in regards to Afghanistan, yet admitted that intelligence gathering and security will be more difficult without an official presence on the ground.

While the future of Afghanistan remains uncertain, at least 100 Americans and hundreds more Afghan partners have been left behind with the Secretary of State offering no concrete timeline for facilitating their safe departure. As the United States’ top military official warns of impending civil war and re-emerging terrorist threats, the Secretary of State and Secretary of Defense travel to Asia as part of the administration’s pivot away from the Middle East.