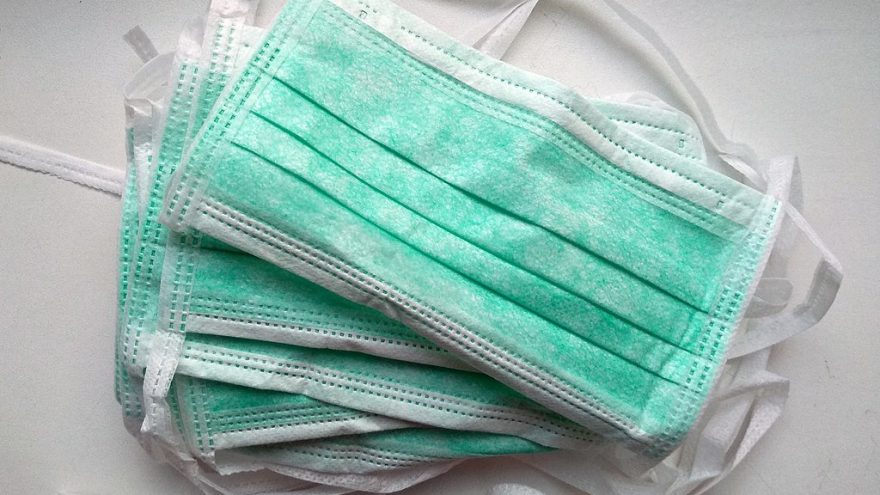 In yet another instance of malpractice and malice, a 75-year-old New York man died after his hospital refused to give him Ivermectin. This report came from News10NBC’s Jennifer Lewke. It should be noted that this story is only the most recent example of this kind of denial of treatment. These kinds of stories are innumerable and tragic. Why are hospitals in the U.S. so adamant that nobody can treat this disease with anything other than the regime-approved garbage? Why do they insist on Remdesivir and a ventilator? Why do other cults discourage independent reading of the Bible? Just like the religious cult needs everyone to conform to its view of spirituality, the COVID cult needs everyone to follow The Science ™.

Jeremy L. Carter was vaccinated against COVID-19, but he still caught the virus and became sick enough to be hospitalized at Rochester General Hospital. Once in the hospital, his condition continued to deteriorate until he was placed on a ventilator. It is not stated what the hospital provided to Carter in terms of treatment in the early stages. Towards the end of Carter’s fight, after consulting with his primary care doctor, Carter decided he wanted to try Ivermectin. The hospital refused to administer the drug, even though the family said they would sign away their right to a malpractice lawsuit.

It was after this refusal when Carter’s daughter, Jill Alvarado, sued the hospital. The suit was successful, and a judge ordered the hospital to administer the care. The hospital still refused and filed for an appeal, with a hearing scheduled for Monday. Carter then died on Sunday.

There is no longer a healthcare system in America, only a COVID death cult.