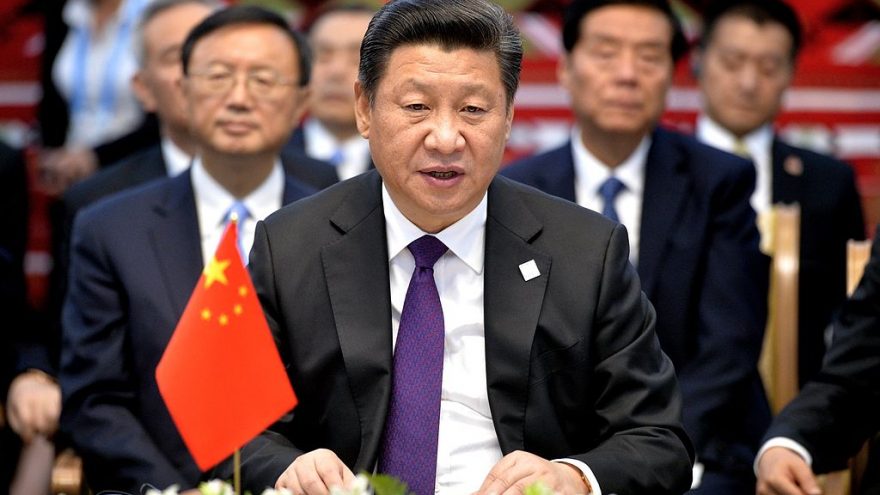 In an exclusive interview with CNN published just this week, a former Chinese police detective reveals the extent of physical and psychological torture exacted on the Uyghur population in China. Human rights experts continue to draw attention to the persecution of Uyghur Muslims in China’s Xinjiang region, alleging that as many as a million people have been detained without just cause in 300-400 facilities, suffering egregious human rights abuses that range from forced sterilization to various forms of severe torture.

China, not surprisingly, denies any and all allegations of ill-treatment of Uyghur Muslims within its borders. In response to the United States’ criticism of China’s human Xinjiang policy, a spokesperson for the Foreign Ministry contended that “Ethnic minorities in China enjoy much greater happiness, equality, and dignity than those in the US” and regarded the United States without the right to criticize China. During his annual news conference in March, Chinese Foreign Minister Wang Yi declared allegations of genocide “ridiculously absurd” and a “complete lie.”

Numerous accounts from former detainees of China’s “re-education camps” have since emerged, detailing horrific sexual and physical abuses suffered at the hands of Chinese police. The most recent report on China’s human rights abuses comes from a CNN interview with a former Chinese police detective assigned to the Xinjiang region.

Identified simply as Jiang and currently residing in Europe, the whistleblower provides new details on the goings-on within China’s detention camps. Jiang describes how every new inmate as young as age 14 was beaten during interrogations. He describes the methods of torture employed against people accused of acts of terrorism, most of whom Jiang regarded as innocent of charges leveled against them, “ordinary people.” Tasked with extracting confessions from any one of the 900,000 Uyghur and ethnic minorities detained each year, Jiang says forced gang rapes among inmates were commonplace, as were other forms of severe physical and psychological abuse.

The world is slowly waking to the human rights crisis in China’s northwest corner. The EU, US, UK, and Canada, for their part, leveled sanctions on Chinese officials in March of this year. As more firsthand reports come to light, the United States retains little to no justification for projecting any hope for an amicable relationship with China. The future of the Uyghur Muslims hangs in the balance as China continues to deflect world attention from genocide and human rights abuses. If this administration can leave its own people behind in Taliban-controlled Afghanistan, it likely won’t stick its neck out to more than denounce China’s crimes against humanity.