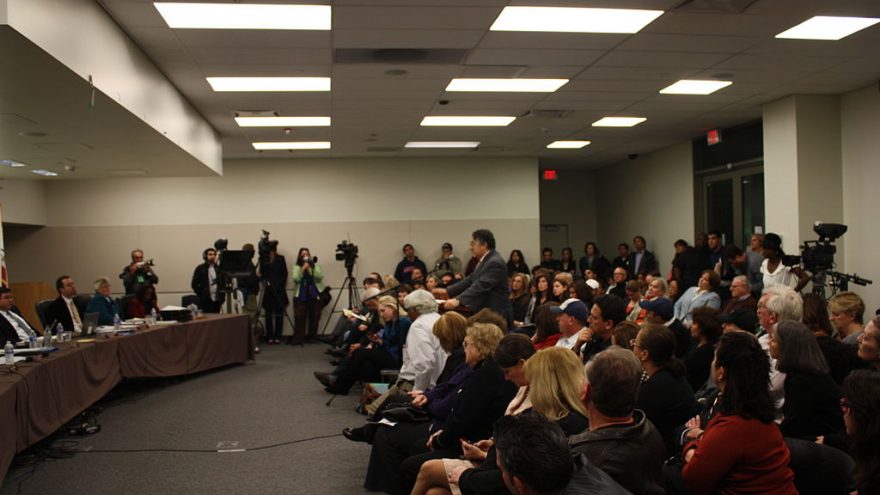 Remember the Patriot Act? It was a piece of landmark legislation introduced by the Bush administration in 2001 with the intent to combat terrorist threats and prevent another terrorist attack like that of 9/11. Notably, the Patriot Act was NOT utilized to investigate the sometimes violent “Black Lives Matter” protests that occurred through the summer of 2020 in response to the death of George Floyd. Recall the images of vandalized storefronts, the beating of business owners, arson, and even deaths of six people, along with $2 billion worth of costs to insurance companies. Yet the violent protests that ensued were regarded as an expression of free speech and a wholly justified response to “police brutality.”

Twenty years on, and the Justice Department did, in fact, invoke the Patriot Act this week. This time to investigate the threat posed by concerned parents in school districts across America. The Justice Department’s announcement came as a response to a letter sent by the National School Board Association asking the President for federal assistance to deal with “the growing number of threats of violence and acts of intimidation occurring across the nation.” The specific “threats” mentioned include a growing number of parents who have decided to take an active role in their children’s education. School board meetings nationwide have seen a sudden growth in attendance as parents are showing up to voice their vehement disagreement with mask mandates and critical race theory.

On Monday of this week, the Justice Department issued a press release outlining the Attorney General’s forthcoming efforts to combat “violent threats against school officials and teachers.” The Constitution most certainly does NOT protect violence or threats leveled against public servants. However, this extreme move by the federal government effectively suggests that parents who express dissent at local school board meetings may be labeled terrorists, all the while overlooking the well-documented rise in violence and threats leveled against law enforcement officers.

Texas Senator Ted Cruz, along with other Republican lawmakers, validated the danger of true threats and the justification of local law enforcement to appropriately deal with them. In a letter addressed to Attorney General Garland, Cruz notes many of the incidents referenced in the School Board Association’s letter as situations that do not warrant federal intervention and criminal investigation. “Angry parents are not necessarily threatening parents, especially in the eyes of the law.” The letter concludes that “It is not appropriate to use the awesome powers of the federal government – including the PATRIOT Act, a statute designed to thwart international terrorism – to quash those who question local school boards.”

Here lies yet another example where the current administration’s discriminate use of federal power is at play.

2 thoughts on “Justice Department to Investigate Concerned Parents as Terrorists”