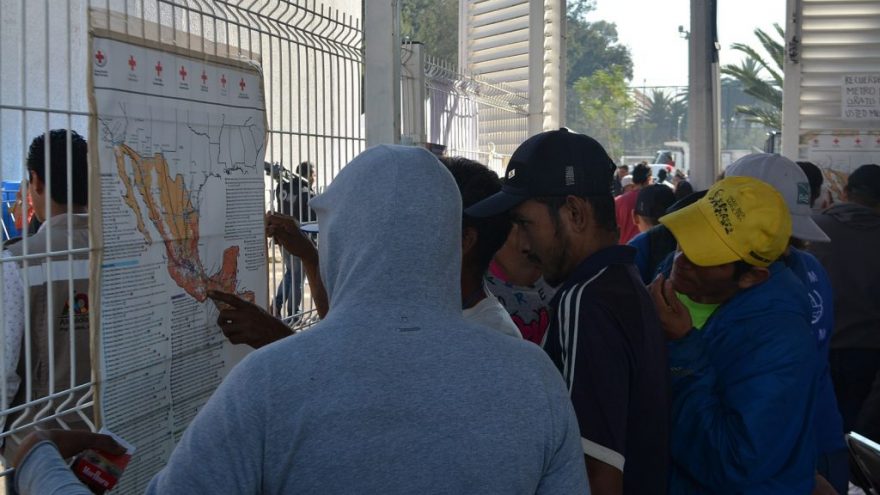 The crisis at the southern border continues to grow, and the government now looks at paying illegal immigrants as much as $450,000 per person. The Wall Street Journal first reported yesterday on the government’s latest move as part of pending lawsuits filed by parents and children who claim “psychological trauma” from forced separations at the border under Trump’s zero-tolerance immigration policies.

Approximately 940 claims have been filed so far with the average demand in lawsuits reportedly at $3.4 million per family. ACLU Deputy Director Lee Gelernt said, “President Biden has agreed that the family separation policy is a historic moral stain on our nation that must be fully remedied,” and Gerlent identified the appropriate remedy as “meaningful monetary compensation” and a pathway to citizenship.

Entirely overlooked by the Biden administration is the fact that immigrants would never have been subject to separation if they’d instead pursued legal immigration. What should be remedied is the permissive border policies that incentivize illegal crossings and have resulted in the unfolding humanitarian crisis at the border. The most recent fiscal year (Oct 2020 through Sept 2021) saw the highest number of crossings on record at 1.7 million apprehensions of migrants by Customs and Border Protection.

The Biden administration’s latest move rightfully earned intense backlash from Republican lawmakers. House Minority Leader Kevin McCarthy describes the potential payouts as “a slap in the face to our law-abiding citizens who wake up, go to work, and pay their taxes.” In response to payouts for disregarding U.S. laws, Dan Crenshaw of Texas tweeted, “For perspective, if a service member is killed in action, their next of kin get an insurance payment of $400,000.” Colorado Representative Ken Buck states, “Joe Biden wants to raise your taxes, but give $450,000 to illegal immigrants. Biden is putting America last.”

The idea of rewarding illegal actions with absurdly large payouts adds insult to injury when considering the many Americans who have sacrificed livelihoods for bodily autonomy in the context of Biden’s vaccine mandate. Biden would do better to resolve the humanitarian crisis at the border (of his own making), allow for the effective enforcement of logic-driven immigration policies, and consider the needs of Americans first.