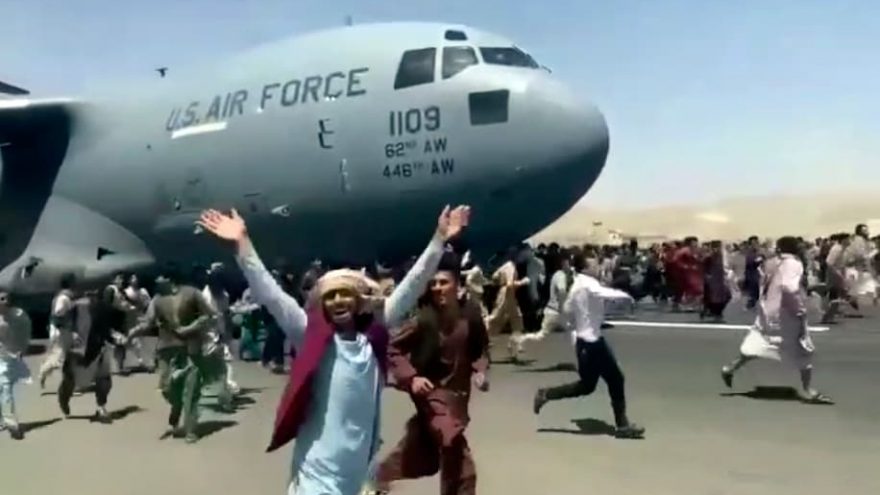 In the wake of the disastrous military pull-out from Afghanistan in August, President Biden offered Americans full assurance that incoming Afghan refugees would be fully vetted prior to entry into the country. The President stated that upon arrival to transit sites overseas, U.S. officials would conduct “security screening for everyone who is not a U.S. citizen or a lawful permanent resident. Anyone arriving in the United States will have undergone a background check.”

Some Republican lawmakers rightfully raised concerns about the security implications of allowing thousands of hastily screened Afghan civilians into the United States. Wisconsin Congressman Tom Tiffany remarked that “Allowing entry of thousands from a known terrorist hotbed who have not been screened on top of the border crisis will further degrade national security and undermine public safety.” In a Congressional letter addressed to President Biden, over 40 lawmakers expressed alarm at the “rushed and incomplete vetting of Afghan refugees,” specifically noting that the United States does not have access to the criminal records and databases maintained by other countries.

During an appearance on Fox and Friends in October, Senator Tom Cotton described Biden’s bungling of the vetting process: “The Biden administration is taking their name, if it is their name, and testing It against databases, and if they don’t come back, it’s like, well, they must be fine to go. It’s basically whoever was able to get into the airport, especially in those first chaotic days after the fall of Kabul. Again, we have no idea who these people are.” Substantiating, in part, his concerns is a report of a female soldier who alleges she was assaulted by several male Afghan refugees at Fort Bliss, Texas.

While the Department of Homeland Security maintained that the U.S. government worked “around the clock to conduct the security screening and vetting of vulnerable Afghans before they are permitted entry into the United States,” Department of Homeland Security Secretary Alejandro Mayorkas told Senator Josh Hawley of Missouri this month that DHS is not conducting in-person interviews for all refugees and failed to provide the number that has received in-person interviews. Senator Hawley said, “The fact that you are not conducting the most standard interviews for tens of thousands of people brought to this country is astounding to me and it seems to me you have not learned the most basic lessons that we learned on 9/11, since then, and the security risk is unbelievable.”

Already, the New York Post makes note of 10 instances of Afghans permitted entry that would not have gained entry if they’d been properly vetted, along with evacuees charged with crimes since arriving in the United States.