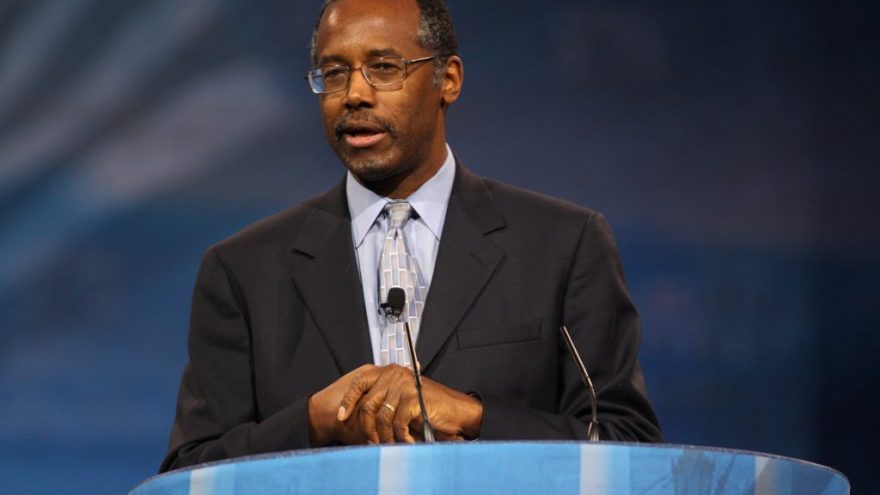 Dr. Carson appeared on Sunday’s broadcast of Fox News’ “Sunday Morning Futures” in order to voice his opinion on the COVID vaccine for children. When show host, Maria Bartiromo asked whether he thinks young children should receive the COVID-19 vaccine, Carson responded emphatically, “Absolutely not.”

“The fact of the matter is, the mortality rate for children from COVID-19 is 0.025, which is very similar to the rate for seasonal flu,” he insisted. “And we haven’t been for years and years going through all these things for seasonal flu.”

Dr. Carson’s appearance on the show comes after the U.S. Food and Drug Administration announced it had approved Pfizer-BioNTech’s vaccine for kids, 5 to 11 years old. The approval is based on a very small trial of 3,100 children who got the shot and 1,538 who received a placebo. Observation of the trial only lasted for 2 months after the second shot. This experiment did not appear to be sufficient due diligence for Dr. Carson, nor should it be for anyone.

“Plus, we don’t know what the long-term impact of these vaccines is, so this is really sort of a giant experiment,” Carson explained. “Do we want to put our children at risk, when we know that the risk of the disease to them is relatively small, but we don’t know what the future risks are? Why would we do a thing like that? It makes no sense whatsoever.”

A discerning mind like Carson’s can see right through these big pharma schemes. Hopefully, there is a large population of parents who can still think clearly as well. The decision to give these shots to small children is not about health, rather it is the direct monetization of fear.

15 thoughts on “Dr. Ben Carson Sounds Off on COVID Vaccines for Children”