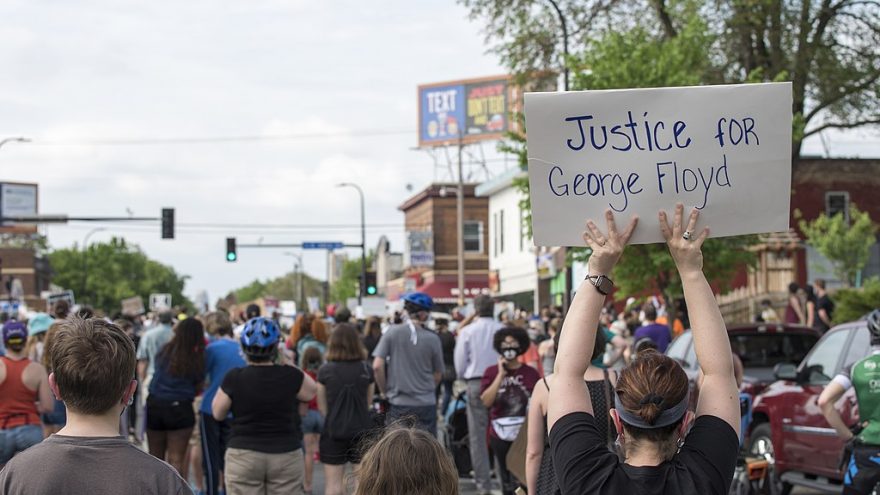 Even though justice prevailed this last week in the verdict of Kyle Rittenhouse, the media’s manipulative reporting and misinformation still served to fuel the popular narrative of systemic injustice. Responses to the verdict quickly poured in on Twitter feeds and in public statements, ranging from the President of the United States to Hollywood actors to NBA stars and “woke” activists, all of which revealed that truth is subject to the agenda of the day.

President Biden himself, who last year characterized Rittenhouse as a “white supremacist,” acknowledged the jury’s decision, yet expressed his apparent disappointment, stating the verdict “will leave many Americans feeling angry and concerned, myself included.” Unsurprisingly, California Governor Gavin Newsom said also, “America today: you can break the law, carry around weapons built for a military, shoot and kill people, and get away with it.” The NBA couldn’t stay silent, issuing a statement offering their condolences to the “families of those whose lives were taken in this tragedy,” further decrying any “forms of vigilantism” as “unacceptable.” In an emotionally charged tweet, actor Josh Gad referred to Rittenhouse as a “f****r,” who “gunned down two men in cold blood and got away with it.”

Just because a jury of peers upheld the rule of law this last week does not mean that the battle for truth is won. It’s just beginning. And the political and societal outcry over this most recent carriage of justice proves it.