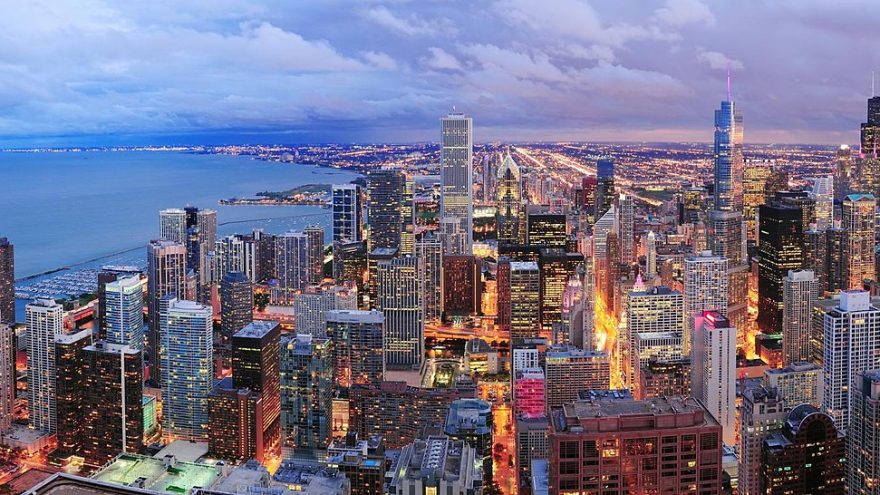 A saying frequently shared by conservative Allie Beth Stuckey on her podcast is: “Politics matter because policies matter because people matter, and policies affect people.” The rise in crime in major cities across America, owing in part to policies and politics, includes record-breaking spikes in homicides in 12 major U.S. cities during 2021 with three weeks yet remaining in the year.

ABC News notes that “Of the dozen cities that have already surpassed the grim milestones for killings, five topped records that were set or tied just last year.” Cities that this year has set records for homicides include St. Paul, Minnesota, Portland, Oregon, Tucson, Arizona, Toledo, Ohio, Baton Rouge, Louisiana, Austin, Texas, Rochester, New York, and Albuquerque, New Mexico. Regarding a 30-year record for homicides surpassed in Rochester, NY in November, Rochester Police Department Captain Frank Umbrino said, “… it’s worse than a war zone around here lately.” Milwaukee, Wisconsin, and Minneapolis, Minnesota look also to break existing records for the highest number of homicides by the end of this year.

The ABC News piece reporting on the significant rise in homicides cites several factors, including lower numbers of arrests made. According to retired NYPD police detective, Robert Boyce, “People are getting picked up for gun possession and they’re just let out over and over again.” The same is true of violent crimes involving weapons other than guns, perhaps most recently evidenced in the case of Darrell E. Brooks, Jr., who drove his SUV into a crowd at a Waukesha, WI Christmas parade late last month, killing six people, including an 8-year-old boy. Brooks, notably, was released just two weeks earlier on a $1,000 bail after running over the mother of his child in his Ford Escape.

Another factor touched on in ABC News’ coverage is the staffing crisis facing many police departments in the wake of the death of George Floyd and subsequent calls to defund the police. A June report released from the Police Executive Research Forum found an overall increase in resignations in 2020-2021 (18%), along with a 45% increase in retirements. Police Chiefs such as Medaria Arradondo stated their department’s capabilities with staffing are limited to 9-11 response calls and exclude “proactive policing.”

While a “confluence of other factors” may indeed play a minor role in the rise in homicides nationwide, one shared factor among the 12 cities deserves additional consideration: all 12 cities noted above are led by Democratic mayors.