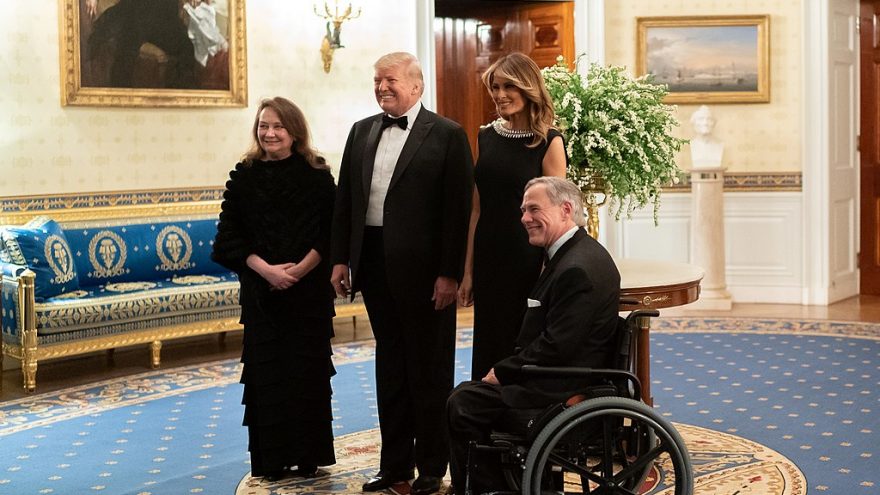 Could it be possible that the foundation for Roe v. Wade is beginning to crumble? Oral arguments for the challenge against Mississippi’s abortion ban past 15 weeks of gestation took place last month in case of Dobbs versus Jackson Women’s Health Organization. Both abortion advocates and proponents of the right to life eagerly await the Supreme Court’s decision on the constitutionality of Mississippi’s law, expected sometime this summer. Meanwhile, Texas serves as yet another battleground for the protection of pre-born babies.

The Supreme Court overturned the majority of arguments posed by abortion providers against Texas’s controversial abortion law, allowing just one challenge to proceed through the courts. Much to the chagrin of abortion advocates, however, the U.S. Court of Appeals for the 5th Circuit sent the case to Texas Supreme Court.

University of Texas legal scholar Steve Vladek tweeted, “This decision now keeps the case in limbo — and abortion after 6 weeks in the nation’s second-largest state — a dead-letter, indefinitely.” Both local and national news coverage similarly bemoaned the prolonged ban on abortion in Texas, as the state’s court could take months to reach a decision.

Abortion proponents perceive the latest decision by the courts as a blow to women’s rights, and champions for the pre-born rightly see lives saved. According to the Guttmacher Institute, a self-described “pro-choice research organization,” a total of 55,400 pre-born babies were killed in the state of Texas in 2017. Texas Right for Life said of Thursday’s decision, “The Fifth Circuit is correct, and the abortion industry is wrong. With today’s ruling, the lawsuit will continue in the appropriate venue, and the Texas Heartbeat Act will continue to save preborn lives.”

While the Texas Heartbeat Bill remains in effect, for now, women desperate for abortion turn elsewhere for the procedure. Texas proves just one battleground in the fight for life nationwide. Testament to growing momentum to overturn Roe v. Wade, thousands gathered in freezing temperatures on Friday for the annual Right to Life March in Washington D.C. January 22 marks the anniversary of the Supreme Court’s Roe v. Wade decision nearly 50 years ago, and pro-life activists remain more hopeful than ever that this year could see the protection of pre-born lives.